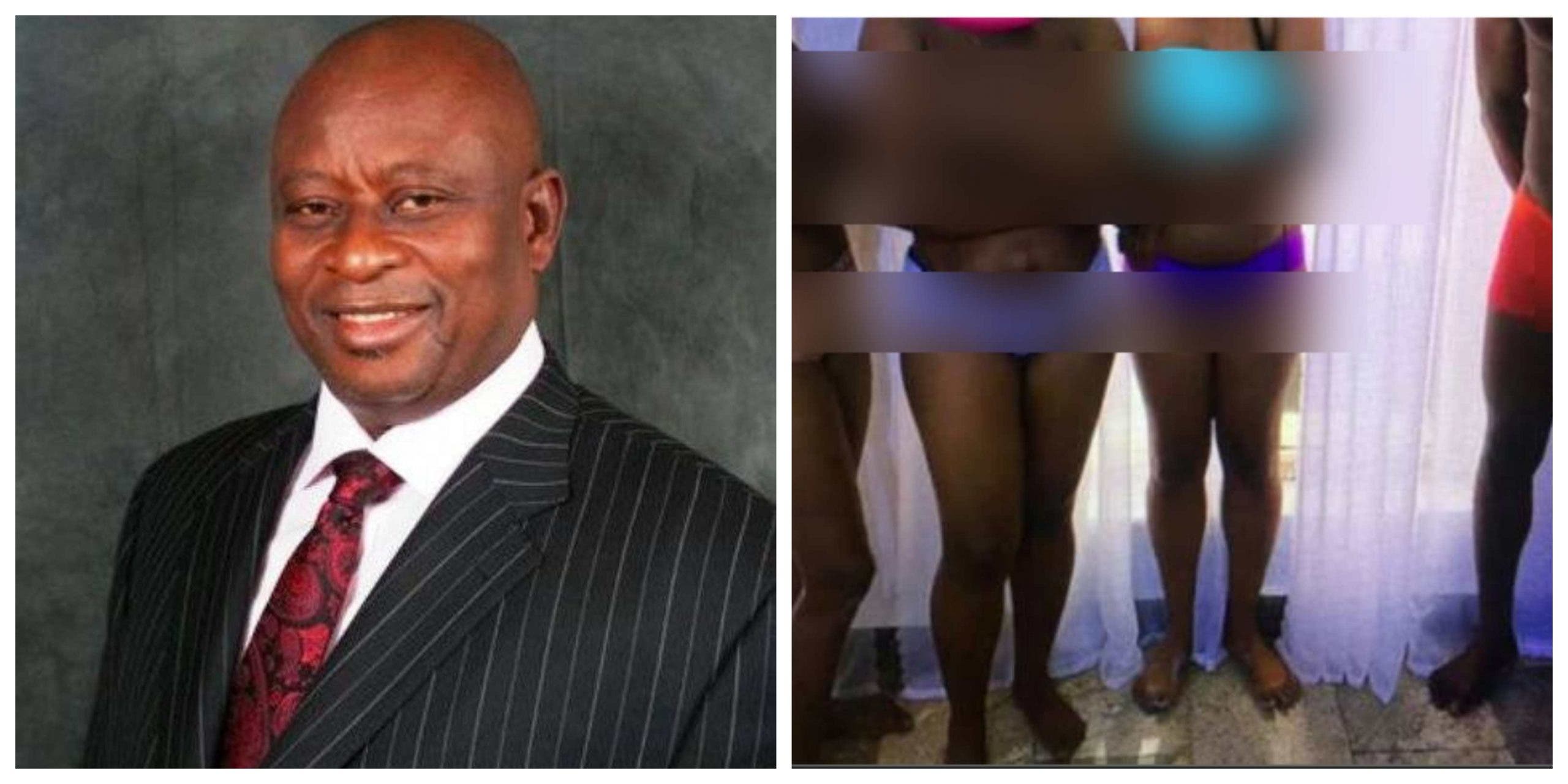 Chief Kenneth Gbagi, A former Minister of State for Education, who was reported to have dehumanized four employees of his Signatious Hotel, Warri, Delta State has restated his resolve to honour police invitation.

The female hotel workers were reported to have been stripped naked, photographed, arrested and arraigned before a Delta State Magistrates’ Court sitting in Effurun, Uvwie Local Government Area of the state over the claimed disappearance of money belonging to the hotel.

“The police will soon know who is sponsoring the whole incident,” he added.

According to Gbagi, the police have yet to serve him with any formal invitation to enable him to state his own side.

The social media was flooded with reports that Mohammed Adamu,  the Inspector-General of Police, Mohammed Adamu, had on Friday issued a warrant for the arrest of Gbagi over his involvement in the incident after police personnel raided the hotel and arrested two staff members.

The Ex-minister who is gaming for the governorship of the state in the next political dispensation, while addressing a press conference in his Oginibo country home in the Ughelli South Local Government Area on Saturday, claimed that he was busy attending to guests at the funeral of his elder sister, Mrs Doris Emareyor, and debunked the claim of his arrest by the police from Abuja.

Gbagi denied been involvement in the claimed stripping of the workers at his hotel, insisting that the whole episode was politically motivated by those he claimed were out to pull him down for parochial interests.

He also stated  that none of his children had a hand in the claimed  act, which has been roundly condemned by members of the public, especially the human rights community