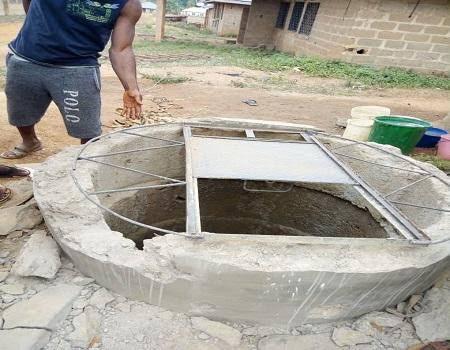 The body of a 13-year-old mentally challenged child, identified as Gambo Yusuf, who went missing in Danzomo village, Suletankarkar Local Government, Jigawa, on Saturday has been found.

The Police Public Relations Officer, Jigawa Police Command,  in Dutse,  ASP Lawan Shiisu , in a statement said “On August 29, at 07:40 a.m., a man named Yusuf Makeri of Danzomo village Suletankarkar LGA complained to the Danzomo police outstation that his mentally challenged 13-year-old son was missing and that all efforts to locate him had failed.

According to PPRO, .At around 12.30 p.m., the  dead body of the13 year old mentally challenged child was discovered in an open well in the vicinity on Sunday,

According to the PPRO, the body was evacuated and handed over to his relatives for burial because no foul play was suspected in the occurrence.