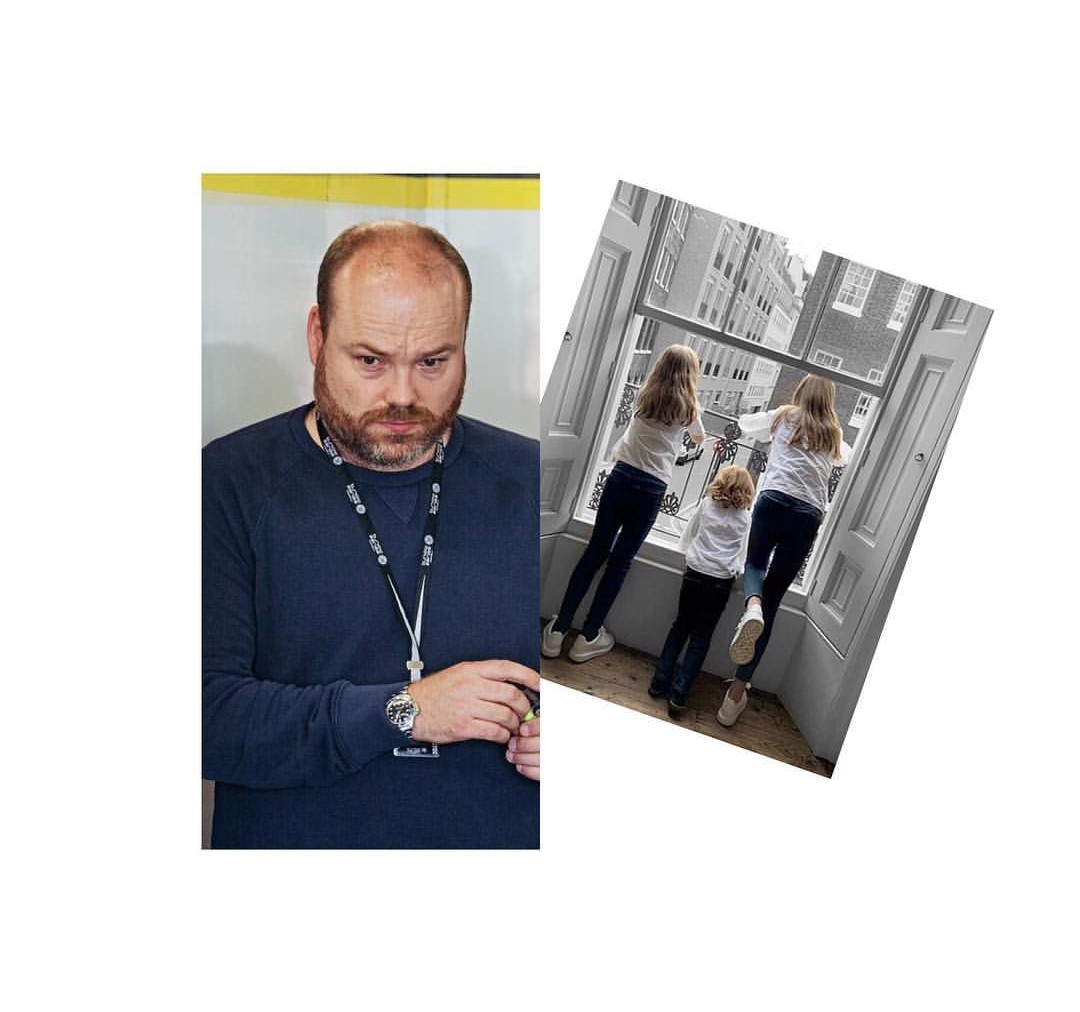 According to Danish news reports  Holch Povlsen, his wife Anne and their four children were in Sri Lanka on vacation at the moment of the attacks, which struck churches and luxury hotels killing nearly 300 people.

“I can confirm that three children have been killed,” Jesper Stubkier, the communications manager for Bestseller, said in a statement.

“We ask you to respect the privacy of the family and we, therefore, have no further comments.”

46 year old Holch Povlsen is considered to be the richest man in Denmark having major shares in ASOS an online retail company. He also owns Bestsellers which he inherited from His parents in 1965 from His parents.