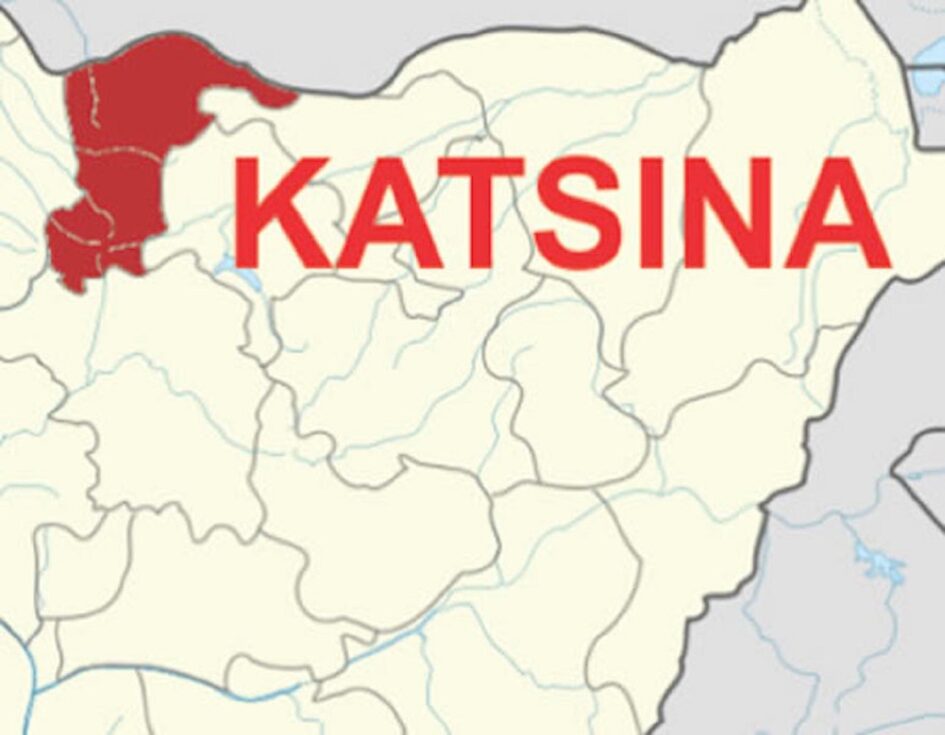 The Nigeria Customs Service, Katsina State Command has been thrown into mourning after one of its officers was murdered by bandits at a checkpoint in Dan Arau village along the Katsina/Jibiya Highway.

Newsnaija learned that the officer killed was an Assistant Superintendent of Customs, Identified as  Garba Nasiru, was killed on Friday afternoon.

It was further learned that security operatives engaged the bandits in a gunfight before his corpse could be regained from them.

However, Efforts to get comments from the customs divisional headquarters in the state proved abortive but sources within the division disclosed that the late officer had since been buried according to Islamic rites.

Gambo Isah , The Spokesperson for the Katsina State Police Command, confirmed the incident but refused to give details.

Isah ,  said, “Yes, the incident was true; bandits killed a customs officer at the Dan Arau village checkpoint but approach the customs for details.”