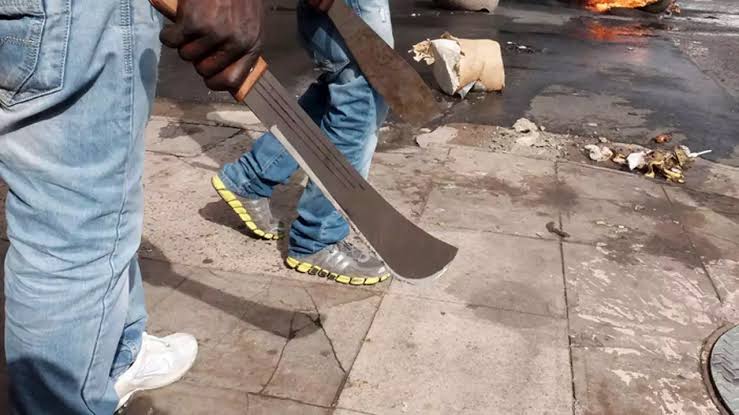 Not fewer than three people have been killed in cult-related attacks in the Obiaruku community, in the Ukwuani Local Government Area of Delta State amidst the dusk-to-dawn curfew enforced in the community and its environs by the council authorities.

Recall that we brought you a story that   one person was reported killed in separate attacks between Sunday and Tuesday morning.

Sources said the residents were attacked in their homes and shot dead.

Community sources attribute the killings to a supremacy battle between members of the Aiye and Eiye cult confraternities.

NEWSNAIJA gathered that the hoodlums sneaked out to attack their targets in their houses, thus beating the police and vigilantes trying to curtail cult activities in the community.

One of the victims, popularly known as Erosion, was reportedly shot dead in his house at Umusume Quarters, while the third victim was murdered inside his apartment on Hospital Road in the early hours of Tuesday.

The General Commandant of the Vigilante Group of Nigeria, Obiaruku, identified as Mr. Azubike Oriaku, who confirmed the killings, insisted that his men, in collaboration with the policet, would flush criminals out of the community.

The state Police Public Relations Officer, DSP Bright Edafe, could not be reached for comment as of the time of filing this report.