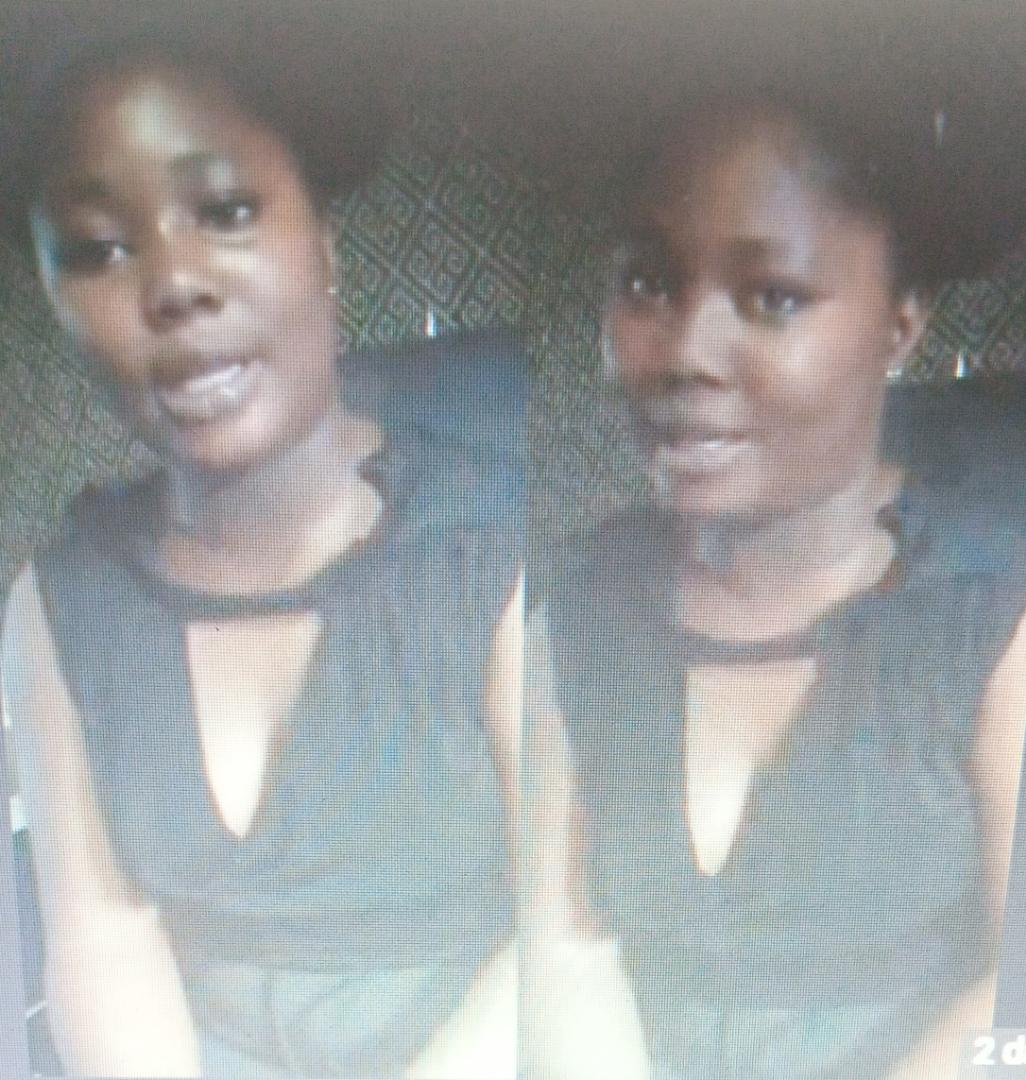 Priscilla Ojong, the University of Cross River student who was declared missing days ago, has commented on the controversy surrounding her “disappearance”.

In an Instalive session,  Priscilla announced that her roommate was aware of where she was going. She cleared the air saying she was going through a lot so she decided to go to her boyfriend’s place to cool off.

Ojong, however, said that she couldn’t reach anyone because her phone was bad.

The Cross River University student also denied the claim of going for a “hookup”.