COZA: I WAS FORCED TO SIGN DOCUMENTS COUNTERING MY RAPE ALLEGATIONS AGAINST PASTOR BIODUN. -BUSOLA DAKOLO 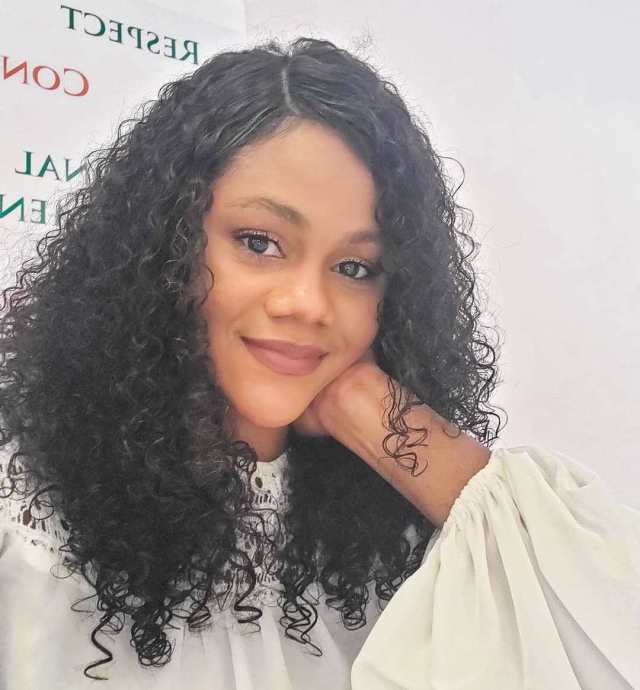 Busola Dakolo, celebrity photographer, who recently accused Biodun Fatoyinbo, a senior pastor of the Commonwealth of Zion Assembly (COZA) church of rape has revealed how she was forced by the police at gunpoint to sign a document countering her rape allegations against the pastor.

The celebrity photographer had alleged that the COZA founder forcefully raped her when she was young.

In a recent interview with the UK Guardian , Busola narrated how she was forced into a van by some armed men to sign another letter.

According to her, she was handed a document containing allegations of “criminal conspiracy, falsehood, mischief and threat to life” to sign.

She added that the contents of the letter were not levelled against Fatoyinbo but against her family.

“One was holding a gun and the second, a letter. They told me they were from IG’s (inspector general of police) office in Abuja and that I needed to sign this letter and acknowledge it.

“The incident occurred after a tinted mini bus followed me while I was driving into my home in Lagos,” Dakolo added.

Meanwhile, Fatoyinbo on Sunday returned to the pulpit after stepping down following the rape allegations.