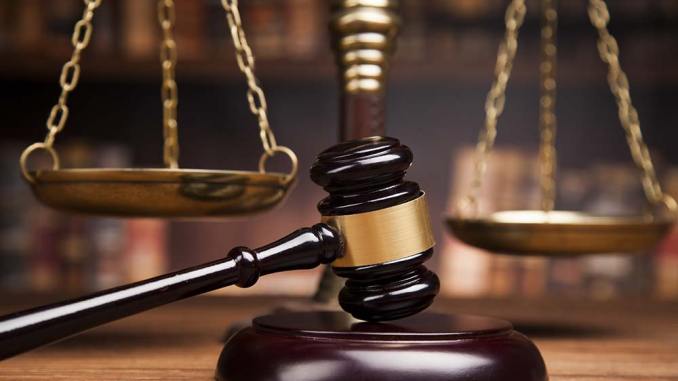 A Chief Magistrates’ Court in Kano on Friday, ordered that a 33-year-old man, identified as Kabiru Garba be remanded in a correctional centre for allegedly defiling nine-year-old girl.
NEWSNAIJA gathered police charged Garba, who resides in Rijiyar Lemo Quarters Kano with defilement.
Chief Magistrate Mustapha Sa’ad-Datti, who did not take the plea of Garba, ordered the police to forward the case file to the State Director of Public Prosecution for legal advice.
He adjourned the matter until Nov.2, for further mention.
Earlier, the Prosecution Counsel, Miss Asma’u Ado, told the court that Garba committed the offence on Sept.29, at Rijiyar Lemo Quarters Kano.
She alleged that at about 11 a.m, Garba lured the nine-year-old girl into his room situated in Rijiyar Lemo Quarters and defiled her.
Ado said that the offence contravened the provisions of Section 283 of the Penal Code.