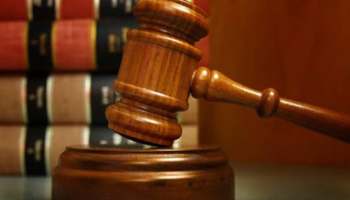 A Magistrates’ Court sitting in Kano, remanded a 72-year-old man, identified as Abdulsalam Abubakar,  and ordered he be taken to a correctional center pending legal advice from the Directorate of Public Prosecutions for allegedly sodomizing a 12-year-old boy.

The police had charged Abubakar, who resides in Jakara Quarter, Kano, with an unnatural offense.

Mustapha Sa’ad-Datti, the Chief Magistrate, who did not take Abubakar’s plea, ordered the prosecutor to return the case file to the state Director of Public Prosecutions for legal advice.

The Magistrate, afterward, adjourned the case till March 24 for mention.

Earlier, Mrs. Asma’u Ado,   the prosecuting counsel, had told the court that the complainant, Shamsiya Haruna, of the same address as the suspect, reported the case at the Jakara Police Division in February 20. 2021.

Ado, who said Abubakar lured the victim into his house and sodomized him, added that the offense contravened Section 284 of the Penal Code.