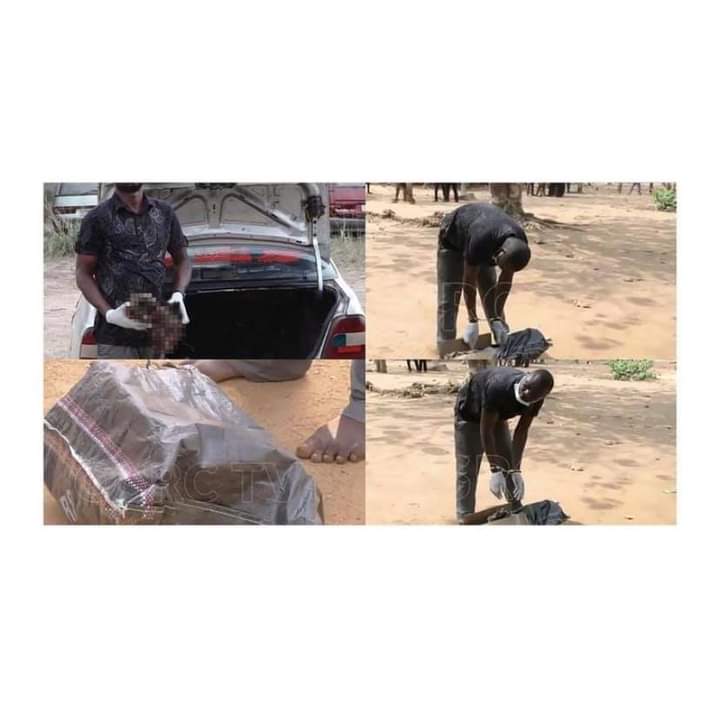 The suspect, identified as Hassan Saka, who is a commercial driver, was reportedly arrested with the two heads hidden in a brown carton.

Mr. Haruna Gagara,  the  state Commander of the NDLEA, at the state command headquarters in Akure, said, “Saka was arrested by men of the command who were on stop and search duty along the Akure-Owo Expressway.”

The suspect, who said he had been plying the Akure-Okene (Kogi State) route for the past 15 years, denied the ownership of the carton which contained the heads.

He said an unidentified person gave him the carton in Lokoja to deliver to somebody in Akure.

The suspect said, “I was only given the telephone number of the person I was supposed to give the carton to.”

Mr. Tee-Leo Ikoro,   the state Police Public Relations Officer, said the suspect had been handed over to the police.

The PPRO   said, “The suspect is in our custody, and we have commenced an investigation. He will be charged to court soon.”