COLLEGE OF EDUCATION LECTURER SLUMPS IN CLASSROOM, DIES IN IMO 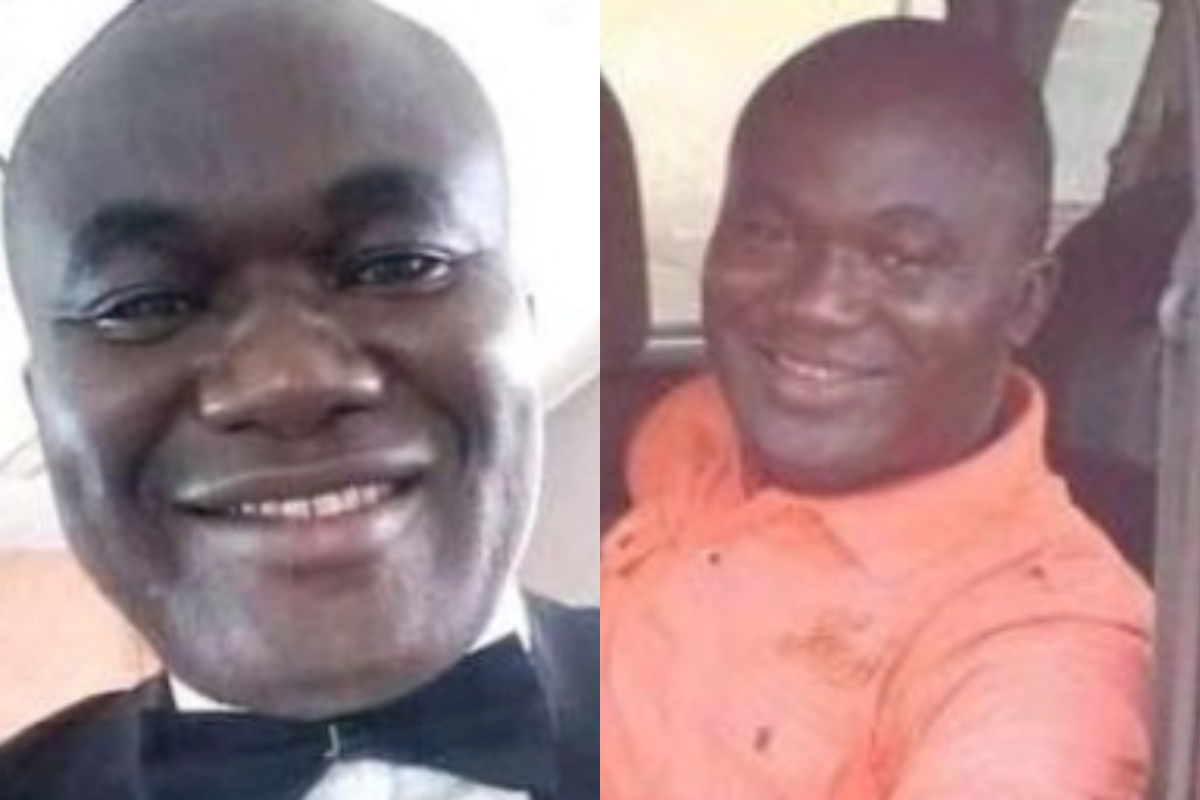 Panic overwhelmed the Alvan Ikoku Federal College of Education, Owerri, Imo State, as a lecturer in the Department of Business Education, simply known as Echetama, slumped and died in a classroom on Tuesday.

NEWSNAIJA learned the development rose panic on the campus as students fled the school.

Our source who spoke with a witness was told that the lecturer, who was rushed to the Federal Medical Centre, Owerri, was pronounced dead on arrival.

It was further observed that activities around the campus on Wednesday, was scanty as most students stayed away from school.

Our correspondent, who visited the provost’s office, was told that the provost had summoned an emergency meeting over the death of the lecturer.

The source said, “The provost, the registrar, and bursar are in an emergency meeting as we speak. The school management is worried about the death of the lecturer. The management is doing all to restore normalcy on campus. Those saying that it is COVID-19 related should be very careful because there is no medical proof to that effect.”

Our correspondent and other journalists, who were ushered into the public relations unit of the department, were not spoken to, officially.

An official, who did not want to be identified, confirmed the meeting of the principal officers over the tragedy