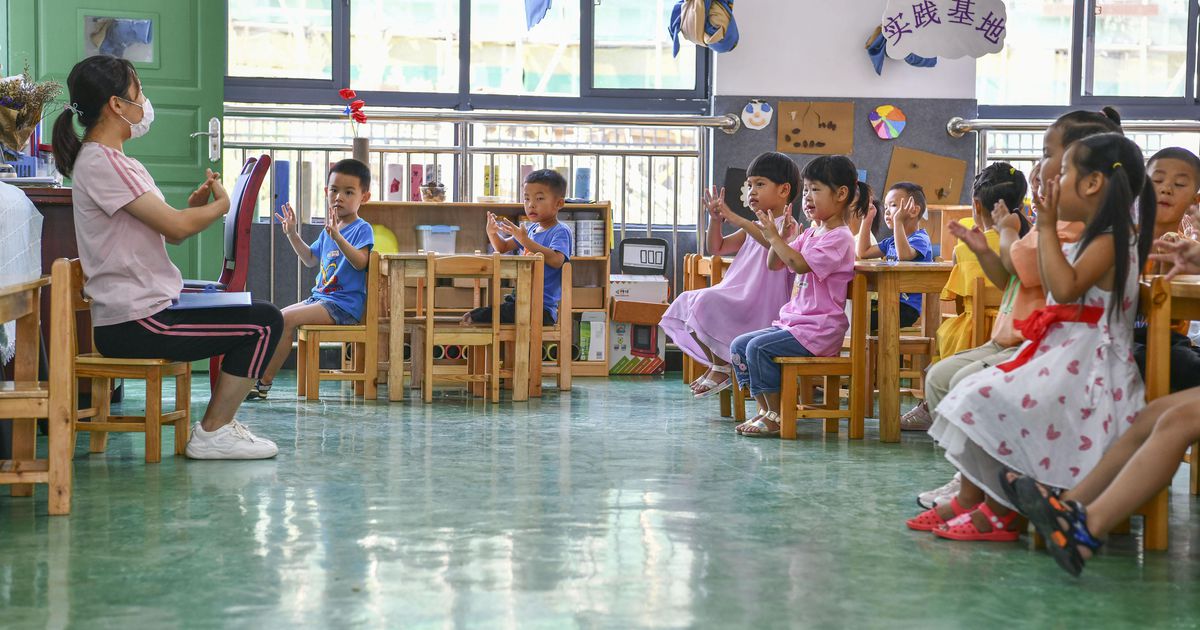 A kindergarten teacher in China identified as Wang Yun has been sentenced to death for poisoning dozens of children in an act of revenge against a colleague that left one toddler dead.

A court in the central Chinese province of Henan said she put sodium nitrite into porridge being prepared for her colleague’s students, sickening 25.

According to news reports the attack took place in March 2019 and left one boy severely ill for months before he died in January this year,

The Jiaozuo City Intermediate People’s Court on Monday said the teacher knew sodium nitrite was harmful but went ahead with no thought of the consequences, leaving many innocent children in the hospital.

The death sentence was handed to Wang this week for the offense of using dangerous substances.

Sodium nitrite is used for curing meats but can be toxic when ingested in high amounts.

the court said, Wang concealed her reasons for the poisoning after carrying out the crime and her motives were despicable,.

The sentencing statement said, her “criminal methods and circumstances were exceedingly bad, with especially severe circumstances, and she should be severely punished in accordance with the law,” adding that wang and the management of the school must compensate the children’s families.

Authorities said this is not the first time Wang used sodium nitrite to poison someone, stating that In 2017 she put it in her husband’s mug, causing him minor injuries.