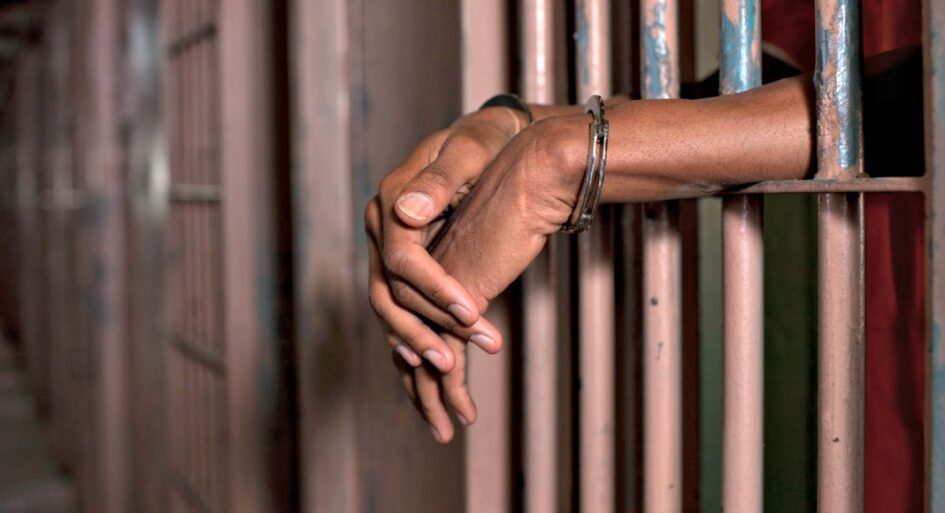 A court in China has jailed seventeen people for smuggling pangolin scales worth twenty-eight million dollars from Nigeria to China.

The Intermediate People’s Court in the eastern city of Wenzhou said the gang was convicted of importing twenty-three tonnes of scales between twenty eighteen and last year.

Two men identified as masterminds behind the racket were sentenced to between thirteen and fourteen years in prison.

Others were given jail terms ranging from fifteen months to twelve years.