CATHOLIC PRIEST DRAGS BROTHER TO COURT OVER LAND IN ENUGU 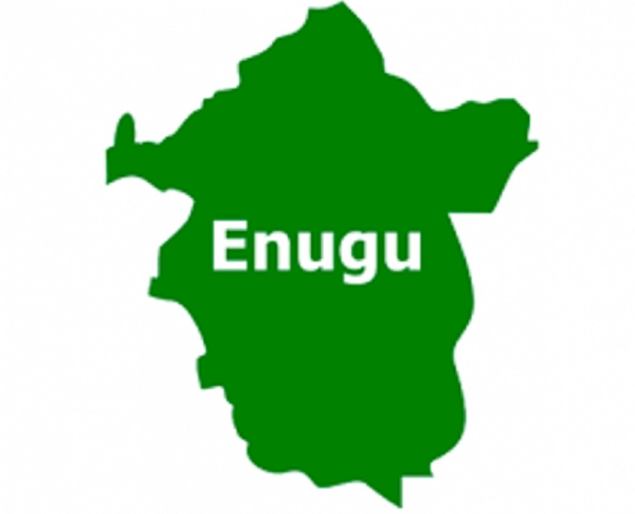 Reverend Father Anthony Ali, a priest of the Nsukka Catholic Diocese in Enugu State has dragged his brother, identified as Amobi Ali, to Enugu-Ezike Chief Magistrates’ Court for allegedly assaulting and threatening him and their father, John Ali.

In a charge sheet, MIE/6C/2021, the plaintiffs, Fr. Ali, and his father had in a three-count alleged that the defendant on February 2, 2021, at Umuopu Community, Enugu-Ezike, Igbo-Eze North, assaulted and threatened their life.

When the case was called on Thursday, the defendant pleaded not guilty to the charges after they were read to him.

Leonard Ekeh, the defendant’s counsel, prayed the court to admit his client to bail.

Meanwhile, Sylvester Eze, the Magistrate, admitted the defendant to N100, 000 bails with one surety in like sum.

The Magistrate further advised the family to go home and make peace, adjourned the case to March 10 for hearing, should the peace talks fail.

Briefing journalists after the court session, Eke said it was a family matter that should be resolved at home.

Eke, giving insight on the matter, said that the defendant was beaten, arrested, and arraigned because he advised his father, John, and brother Fr. Ani to stop struggling over a piece of land that does not belong to them but Dr. Ejikeme Odumegwu.

“I stood in for Amobi Ali who was accused of beating his father and his brother who is a Rev Fr. the counts were three which borders on assault and threat to life. It’s a family domestic issue that should be settled at home considering the presence of a Catholic priest.

“My own observations and finding on the cause of the matter was that Amobi advised his brother, Fr Anthony and his father John to hands off the land they are struggling over which belongs to Dr, Ejikeme Odumegwu and they descended on him,” he alleged