BUHARI RESIGN: WHAT BUHARI SAID 7YEARS AGO COMES BACK TO HUNT HIM. 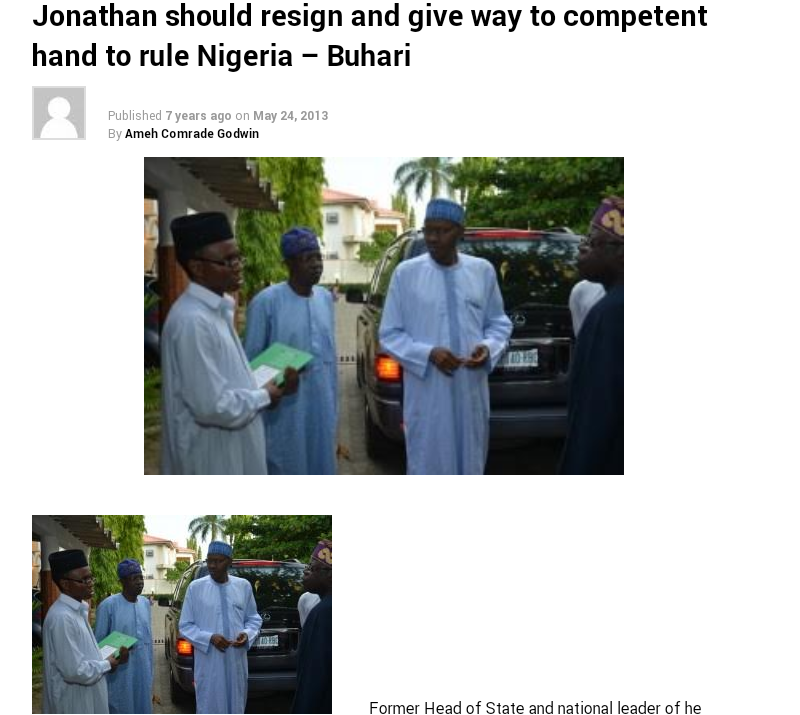 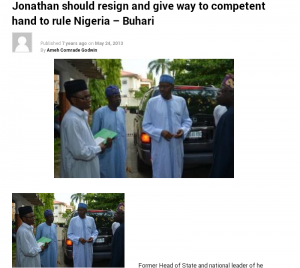 Below is a quick review of the So-called competent hands and their achievements.

When Jonathan Budgeted N1bn for feeding in Aso-Rock in 2011, and N517m in 2015, the opposition cried wolf and now Buhari’s budget for same is N1.7billion.

Jonathan spent N1.4bn to service all presidential jets in one year while Buhari spends N6bn on same in 6month

It took Jonathan less than 2weeks to select his cabinet including foreign based technocrats while it took Buhari 6months to do same. Even with indicted people and no single economist among the 36 names.
There was freedom of speech during Jonathan’s Govt. But in Buhari’S regime its the social media bill. 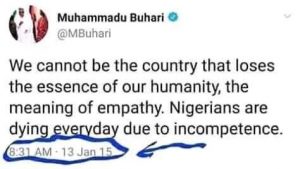 -BAD MANAGEMENT OF THE SHIITE MUSLIMS

– NO MAJOR PROJECT COMPLETED APART FROM THE AHMADU BELLO WAY.

The Minister of Information, Alhaji Lai Mohammed, on Friday in Kano described the administration of former President Goodluck Jonathan as sick, weak and corrupt.
The minister said Nigeria would have been no more, if the APC had not won the 2015 presidential election.
Mohammed, who was accompanied by six ministers to a town hall meeting in Kano, was to enlighten Kano residents on the achievements of Buhari’s first year in office. source punch news.
On electricity
LAI Mohammed in an interview on FRCN said that Buharis govt had stepped up power generation since inception from 4000-7000MW. But according to  the National Electricity system Operator it is false. 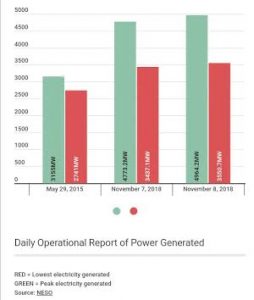 Should the president Resign, Tell us.