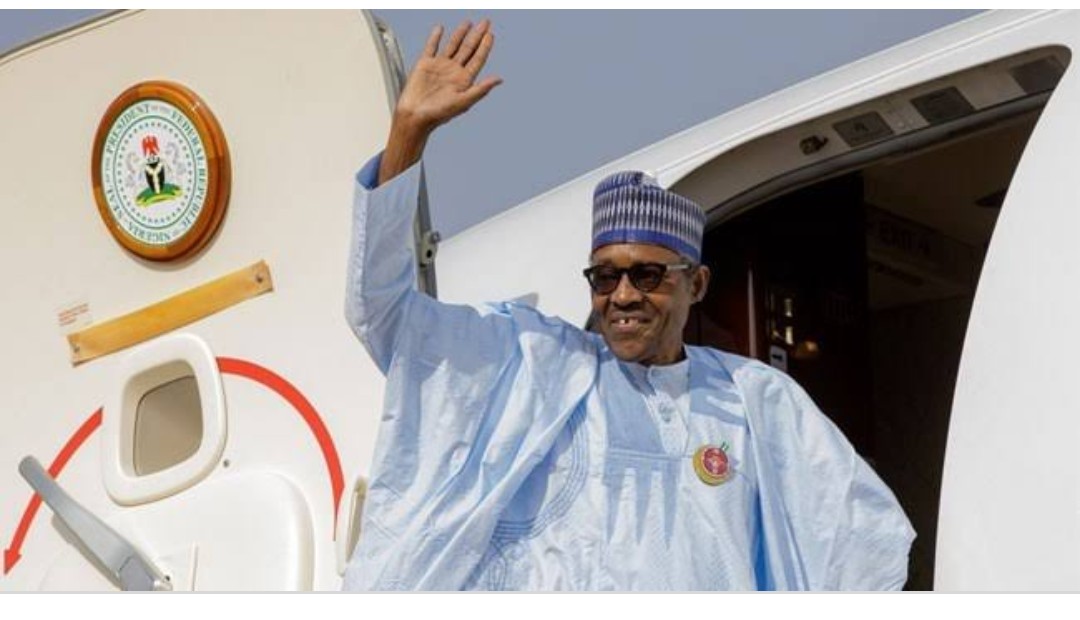 President Muhammadu Buhari may not return to the country on Sunday May 5 as scheduled due to health complications. Inside sources at the Aso Villa claim that the likelihood of the President extending his stay in UK is high due to recommendations by his doctors. President Muhammadu Buhari had travelled to the United Kingdom on April 25 for what the presidency described as a “private visit”. Shortly after this announcement, Buhari’s departure sparked a constitutional debate as a result of his refusal to notify the National Assembly of his planned absence and properly hand over to Vice President Yemi Osinbajo.

On would remember that in 2016, Buhari handed over to Vice-President Yemi Osinbajo after duly notifying the Senate of his 10-day visit to the United Kingdom to seek medical treatment. At that time, he claimed he would be seeing an Ear, Nose and Throat (ENT) specialist over a persistent ear infection. By refusing to hand over to the Vice President this time, Buhari breached Section 145 (1) and (2) of the Constitution of the Federal Republic of Nigeria, 1999 (as amended) which states that:

Nigerians keep their fingers crossed as they wait to see if the President would arrive on schedule or delay his return as speculated.