Brunei to Punish gay sex and Adultery by the Death Penalty 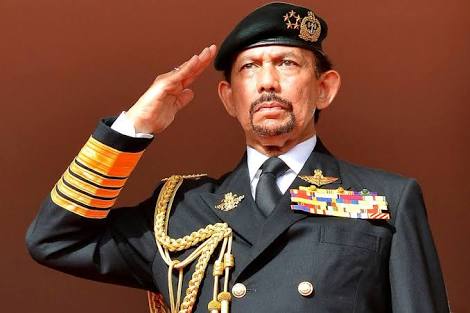 The Islamic Nation of Brunei has announced that it will punish gay sex and Adultery by the death penalty.

This will take effect from April 3rd 2019.
Anyone found guilty of these crimes will be stoned to death. “The Punsihment will be witnesesed by a panel of muslims”.
Several celebrities including publicly known Gay singer Elton John has condemned this development.

“I commend my friend #GeorgeClooney for taking a stand against the anti-gay discrimination and bigotry. Taking place in the Nation of Brunei – a place where gay people are brutalized or worse -by boycotting the sultan’s hotels. The hotels include the Dorchester hotel london, los Angeles hotel Bel-Air and the Beverly Hills Hotel”

As if these arent enough heart ache, the country has also added amputation for anyone caught stealing…