BRITISH AID WORKER AMONG THOSE SHOT DEAD IN KADUNA KIDNAP 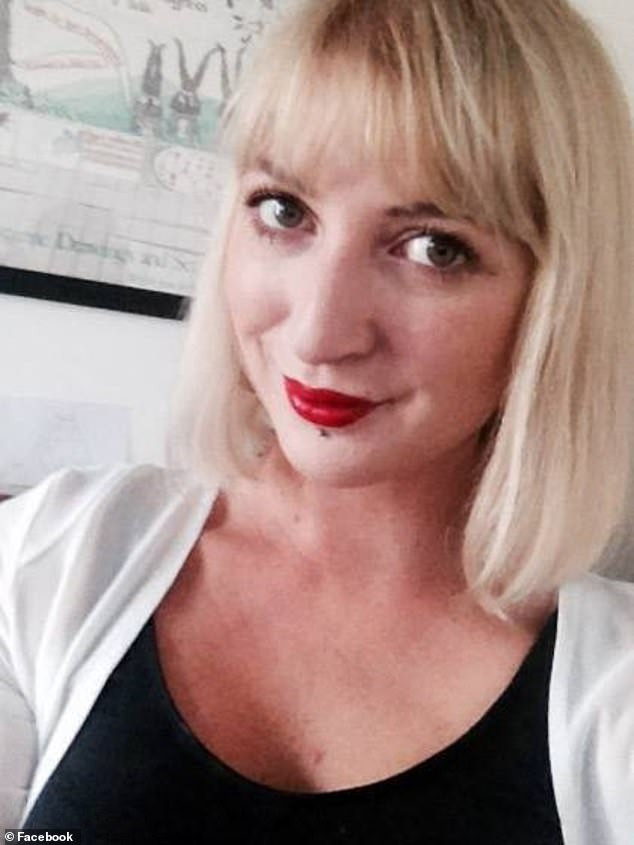 A British aid worker is being confirmed as one of the two people shot dead in the Friday night kidnap attack in Kaduna State.

Faye Mooney as identified by the British High Commission in Nigeria was among two people shot dead as the kidnappers stormed a party at a holiday resort in Kaduna. 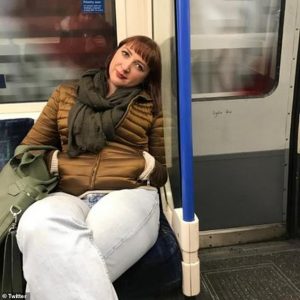 The armed gang also killed a Nigerian man and reportedly kidnapped three others after gaining entry to the Kajuru Castle Resort in Kaduna State.

According to Daily Mail reports , the aid worker, 29, from Manchester, who was employed in Nigeria by a non-governmental organisation called Mercy Corps, traveled from Lagos as a tourist and was attending a party before the incident happened.