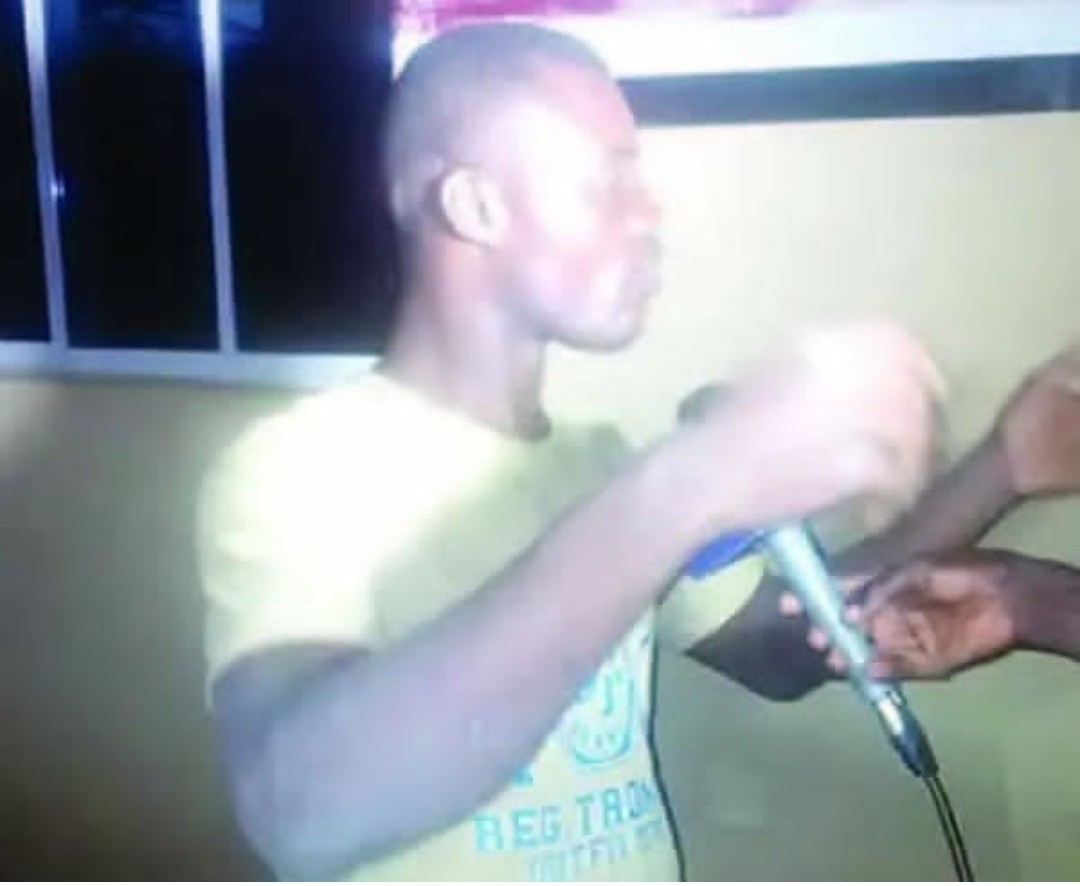 The Osun State Command of the Nigerian Civil Defence Corp has arrested a Friday Kanu who allegedly raped a 9year old girl in the State.

The victim resides in imadin,ilesha with Friday-35 and his wife. Friday took advantage of His wife’s absence and raped the little girl on march 18th.

Wife of the suspect Odunola Ajayi claims that friday suffered a head Injury in an accident which has made his behaviour erractic.

During interrogation Friday confessed to have been under the influence of alcohol when he commited the offence and was not in His right mind. “He will be charged to court after the investigations are over” the NSCDC spokesman said!