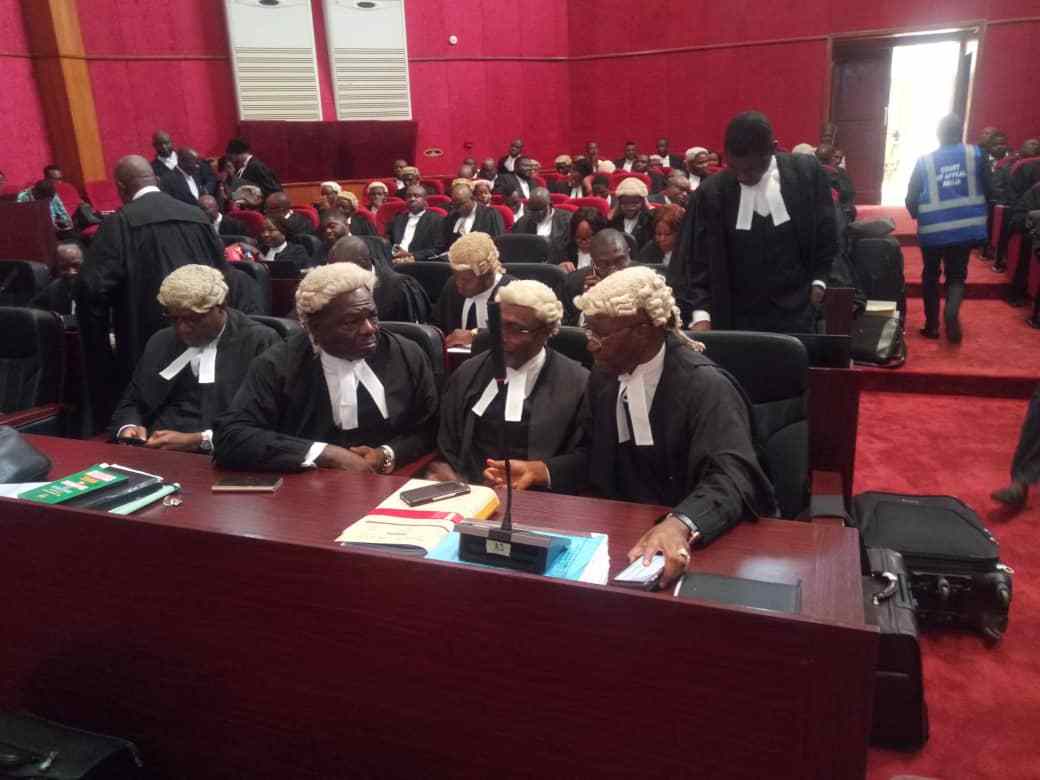 The election tribunal has upheld the victory of President Muhammadu Buhari in the February 23 presidential election.

The petition of the former vice president and his party was dismissed in its entirety, by the PEPT  led by Justice Mohammed Garba, as failing to prove beyond reasonable doubt why the petitioners should be declared winner of the February 23 exercise.

The tribunal gave its verdict in Abuja on Wednesday.

Atiku Abubakar, candidate of the Peoples Democratic Party (PDP) had challenged the victory of Buhari, asking the court to declare him the winner.