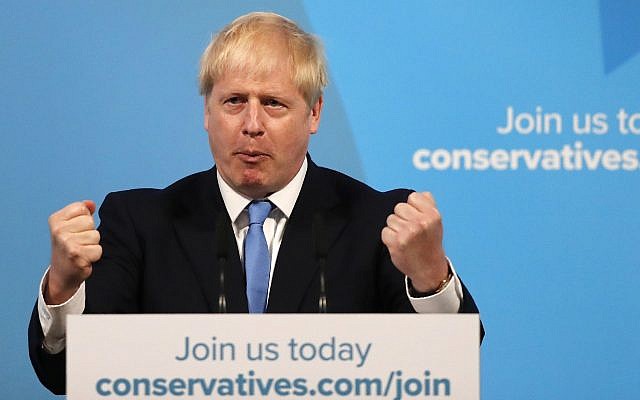 Boris Johnson has won the UK’s Conservative Party leadership contest and will  take over from outgoing Prime Minister Theresa May when she steps down on Wednesday.

Johnson, a former Mayor of London and British Foreign Secretary, was officially named the new Tory leader on Tuesday, beating his rival Jeremy Hunt in a ballot of party members.

The leadership vote was triggered after an embattled May was forced into resigning after losing the support of her cabinet, many of whom were fed up with her inability to secure the UK’s departure from the European Union (EU).