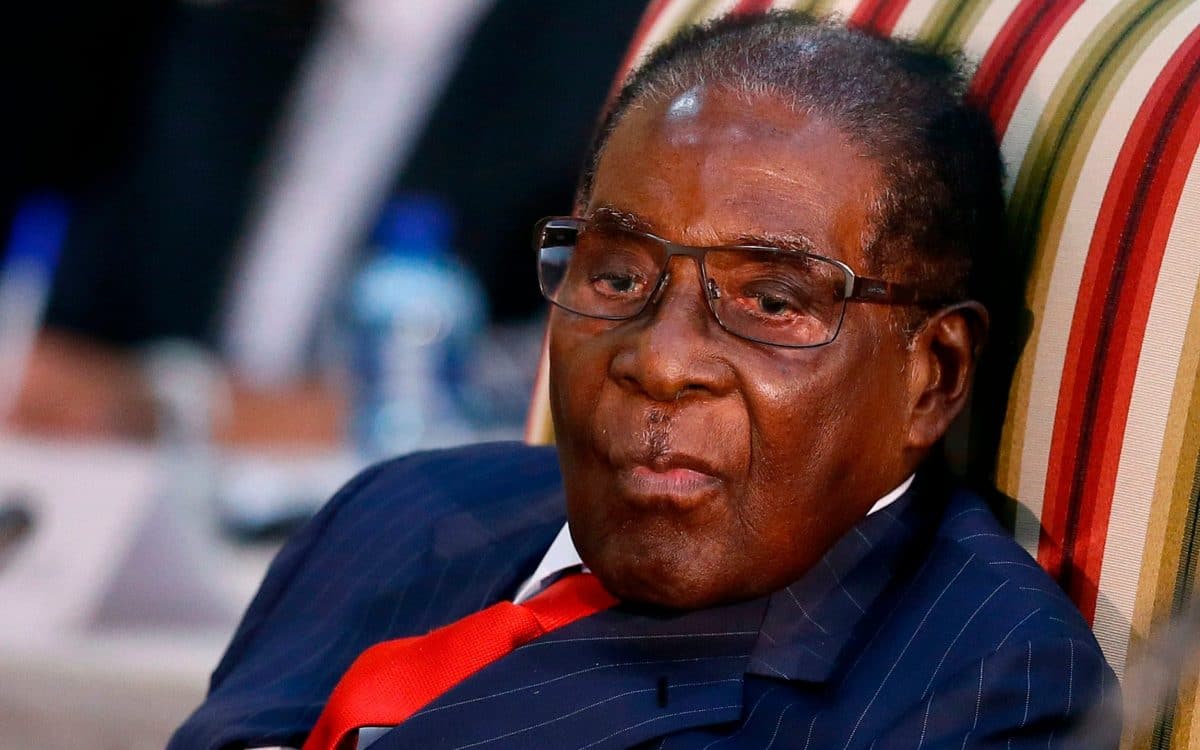 He died in the early hours of Friday at the age of 95.

Recall that Mugabe, the longest serving president of Zimbabwe, was forced to resign in 2017 following protracted intra party crisis.

He was succeeded by his estranged deputy, Emmerson Mnangagwa