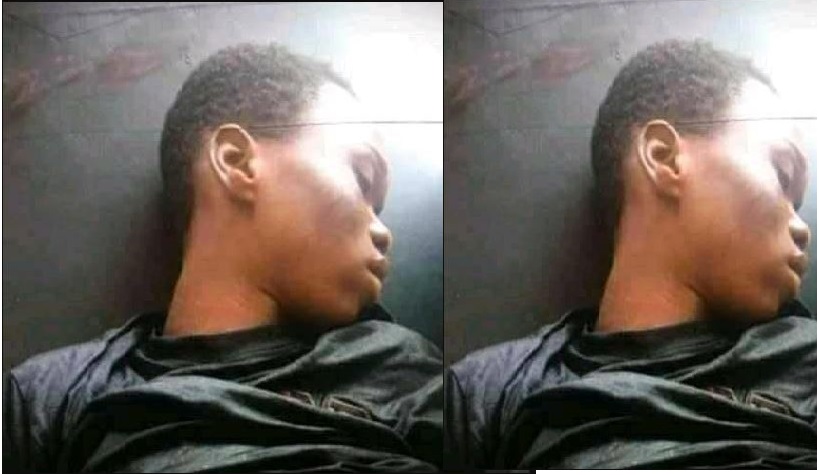 A 15-year-old boy identified as Oghenemaro Eriana has been allegedly stabbed to death by a bouncer for picking money at a wedding reception held at Mofor, Udu Local Government Area, Delta State.
NEWSNAIJA gathered that the boy was stabbed to death on Saturday allegedly by a bouncer at the wedding reception which took place at a popular Hotel in the area.
A witness who spoke to our source said that the boy was trying to pick up money sprayed on the couple during the wedding ceremony, when the bouncer, identified simply as Francis Utuedor, stopped him and stabbed him in the process.
the witness said “The boy stayed along Kolokolo Street in Udu Road and went to the party with his mother but was stabbed to death before help could come his way.
“Even they said that his mother lost her older son about two months ago before this tragic death of another son happened.
The witness further added that “The deceased and his mother attended the wedding reception party because they were a neighbour to the groom at Kolokolo street,” .
The Police Public Relations Officer in the state, DSP Edafe Bright, confirmed the murder of the teenager on Monday , adding that the suspect has been arrested
The PPRO said “It happened at Wetland Hotel, the deceased was a 15-year-old boy. The suspect is in our custody and the case has been transferred to State Criminal Investigation Department (SCID). The body has been deposited at the mortuary waiting for autopsy.”