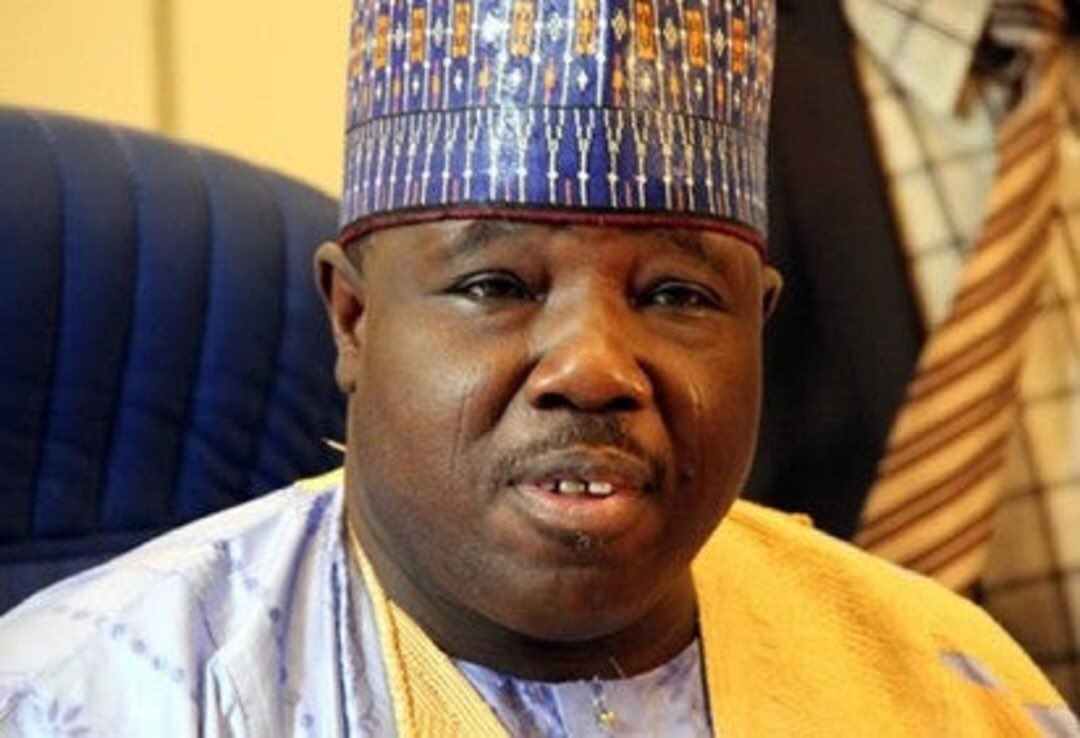 According reports,  the insurgents ambushed the convoy while the former governor was traveling from Abuja to maiduguri for the three days prayer of his late father who died in a fire outbreak in his residence.

It is alleged that this attack is coming days after the Nigerian Army had stated that the leader of the Boko Haram, Abubakar Shekau sect may call for a sieze fire soon.

Ali modu sherrif is widely accused as a supporter and promoter of the Boko Haram terrorist group.