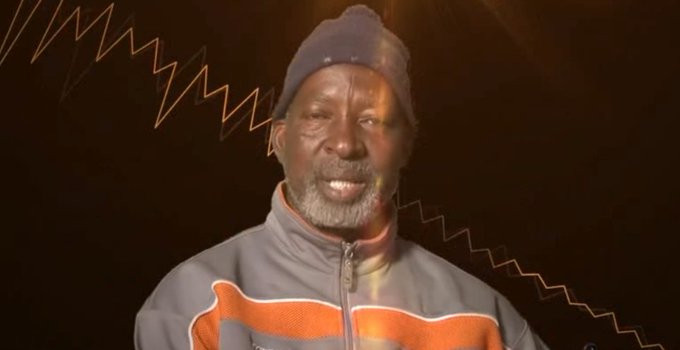 The chairman of the Christian Association of Nigeria Adamawa chapter has allegedly been killed execution style by BOKO HARAM terrorists.

The chairman who was declared missing after a foiled attack on Michika Local Government Area in Adamawa by Boko Haram, and made to release a video where he pleaded for his life but asked that his children be looked after in case he dies in the custody of the terrorists was killed yesterday January 2oth 2020.

Ahmed Salkida, a journalist known to have access to Boko Haram and a former mediator between the insurgents and the Nigerian government confirmed the report on his Twitter.

Reverend Lawan Andimi was beheaded yesterday afternoon, the video of the appalling executions with that of a soldier was obtained at 2:42pm. I made sure that the family, the authorities and the church were duly informed before the news was put out to the public this morning.

To break some news items can traumatize. I'm battling with one of such. Reverend Andimi, abducted by #BokoHaram was executed yesterday. Rev. Andimi was a church leader, a father to his children and the community he served. My condolences go to his family. pic.twitter.com/1G9n3RLQjk