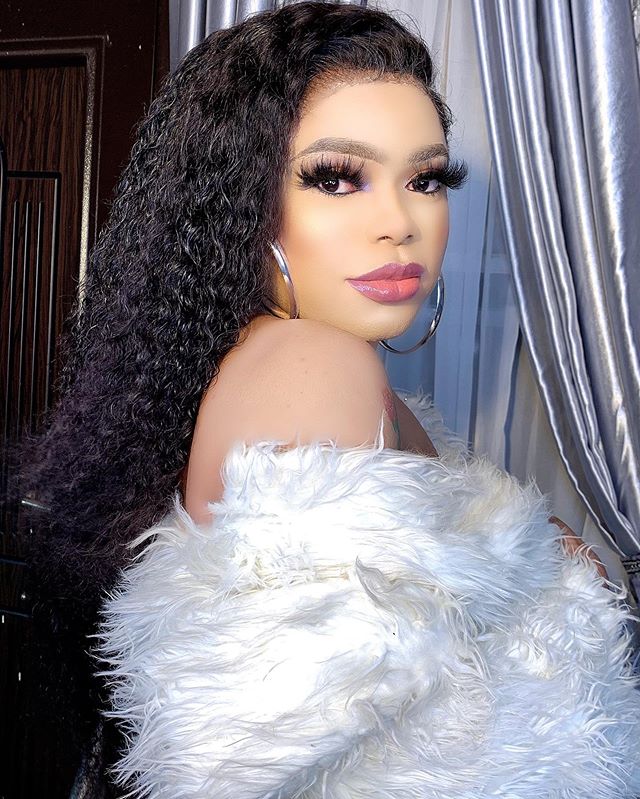 It was gathered that Bobrisky was arrested at the Lekki area of Lagos State.

Report gathered by Newsnaija.ng says a yet-to-be-identified businesswoman petitioned the police and alleged that Bobrisky fraudulently collected the sum of N30m from her.

However Bobrisky was later granted an administrative bail.

Frank Mba, the Force Public Relations Officer who confirmed the arrest, stated that the matter is under investigation.

He said, Bobrisky was arrested, but he has been granted bail; he is no longer in our custody but he is still under investigation. He was arrested on the allegation by a businesswoman that he fraudulently collected N30m from her.

We had to grant him bail because of the lock-down and we are also mindful of the people we take into custody, but the case is still under investigation.”