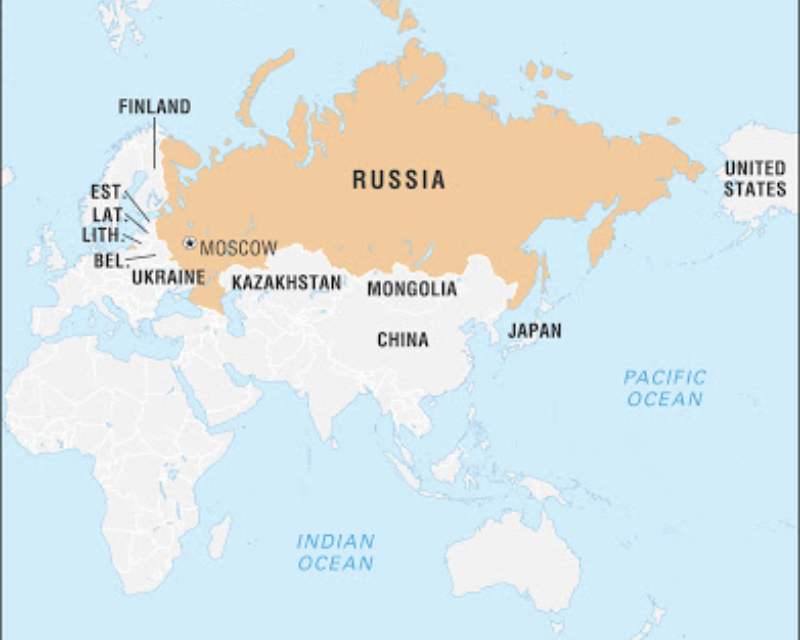 A Russian court in the city of moscow has sentenced a blogger to five years in prison on Tuesday over a tweet . The tweet had called for attacks on the children of law enforcement agents in the country.

Sinitsa, who had used the pseudonym Max_Steklov and lives in a town outside Moscow, was detained last month over the tweet he posted on July 31, according to investigive reports

He was charged with inciting hatred and violence against a social group using the Internet and with a threat of violence, under Russia’s harsh anti-extremism legislation.

The tweet came after a police crackdown on demonstrations calling for fair elections, which have seen tens of thousands take to the streets of Moscow in recent weeks.

Sinitsa in his tweet created an imaginary scenario where people discorvered the homes of law enforcement officers to kidnap and kill their children, which investigators said was a call to violence.

His tweet was picked up and reported on by pro-Kremlin media.

His case was quickly concluded in a single hearing. Prosecutors had asked for the maximum possible sentence of six years but recieved 5years instead.