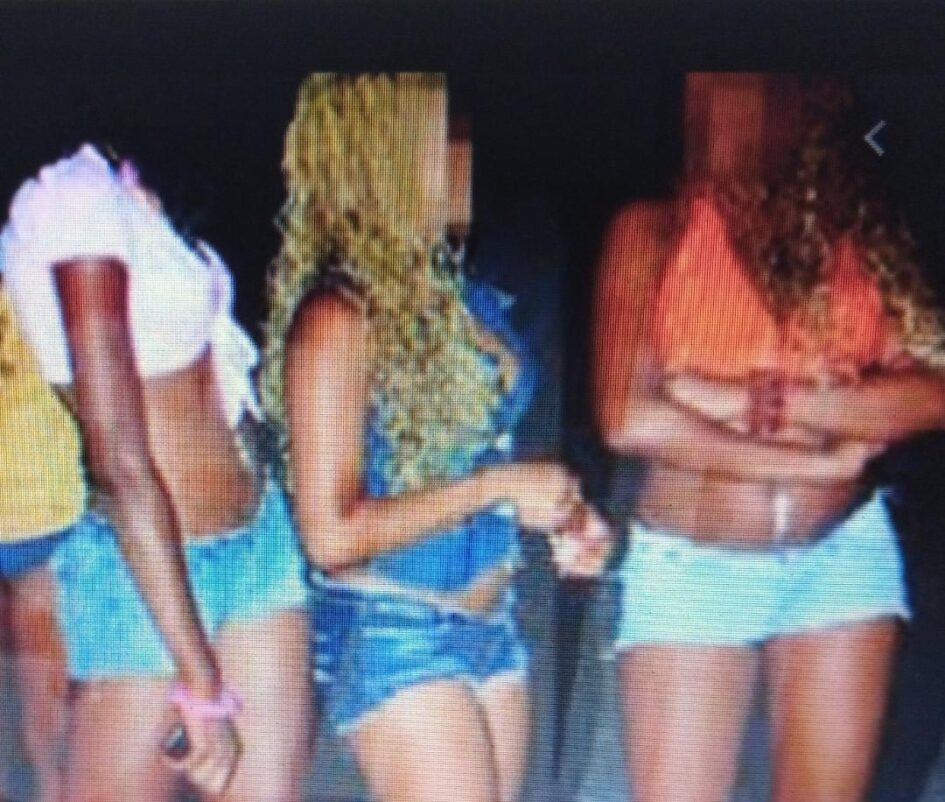 News reaching us says Bauchi State Government said it will send back all commercial sex workers operating in the state back to their various states of origin.

Barr. Aminu Balarae Isah, the   Permanent Commissioner in charge of Hisbah in the Shariah Commission, Bauchi State, revealed this at a pre-Ramadan sensitization workshop held at Bayan Gari Area, a suburb of the state metropolis.

Balarae Isah,   said this would enable them to get a more decent source of livelihood.

The Permanent Secretary said that before their repatriation, the commission will take their data through a headcount of all the commercial sex workers operating in the state.

According to him, the repatriation would be done in collaboration with their various states and local government areas.

Isah said that the data would be used to provide economic empowerment for them, adding that seed capital will be provided to enable them to be self-reliant.

He said, “We’re not here to arrest you but rather to help and repatriate you to your various local government areas and states of origin so that you can engage yourselves in a meaningful and decent life.”

The Permanent Commissioner said that some of them who are indigenes of Bauchi State would get suitable spouses, Hisbah would help in marrying them off and provide them with all the necessary marital beddings, furniture, etc.

“The recent interview conducted by his office on some of the commercial sex workers has made them realize that some of them are into the indecent trade due to maltreatments from their stepmothers, poverty, and illiteracy.

“We also discovered that others were forced into the act by the activities of their co-wives,” he stated.

One of the participants at the workshop who spoke on behalf of her colleagues, Hafsatu Azare, commended Hisbah for organizing the educative and beneficial workshop.

She assured them that if the government would help them with a better source of livelihood, they would quit these indecent living.

Azare stated that their lives are always endangered as a result of what they do which is immoral, ungodly, and capable of exposing them to untold hardships and experiences adding that their health is also being endangered.