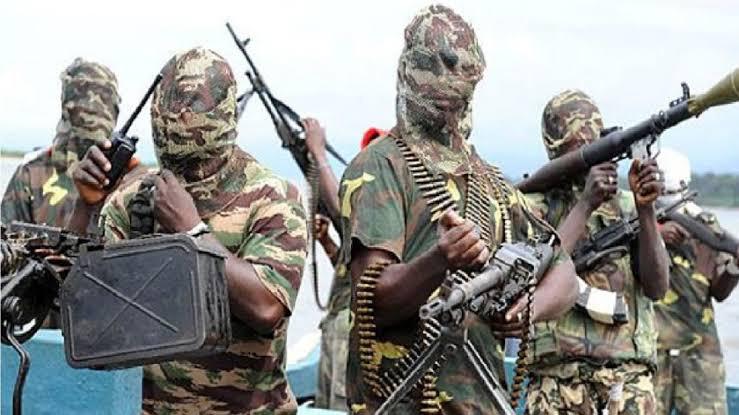 NEWS reaching us says armed bandits have taken control of a Nigerian military post in Zamfara, causing a huge setback in the state’s fight against violent crime.

NEWSNAIJA gathered that the bandits attacked a forward operating base in Mutumji, Dansadau, about 80 kilometers south of the capital Gusau, at around 10:30 a.m. on Saturday.

Officials confirmed that those killed are  nine Nigerian Air Force officers, two police officers, and one Nigerian Army soldier, adding that the level of fire that the soldiers returned to prevent the base from being sacked was not  instantly  evident.

Officials said that all of the killed servicemen were sent to Yerima Bakura Specialist Hospital in Gusau, while the three wounded were treated at a brigade medical center.

According to accounts, the attackers reportedly took firearms from the killed service members and set fire to other equipment in the facility.