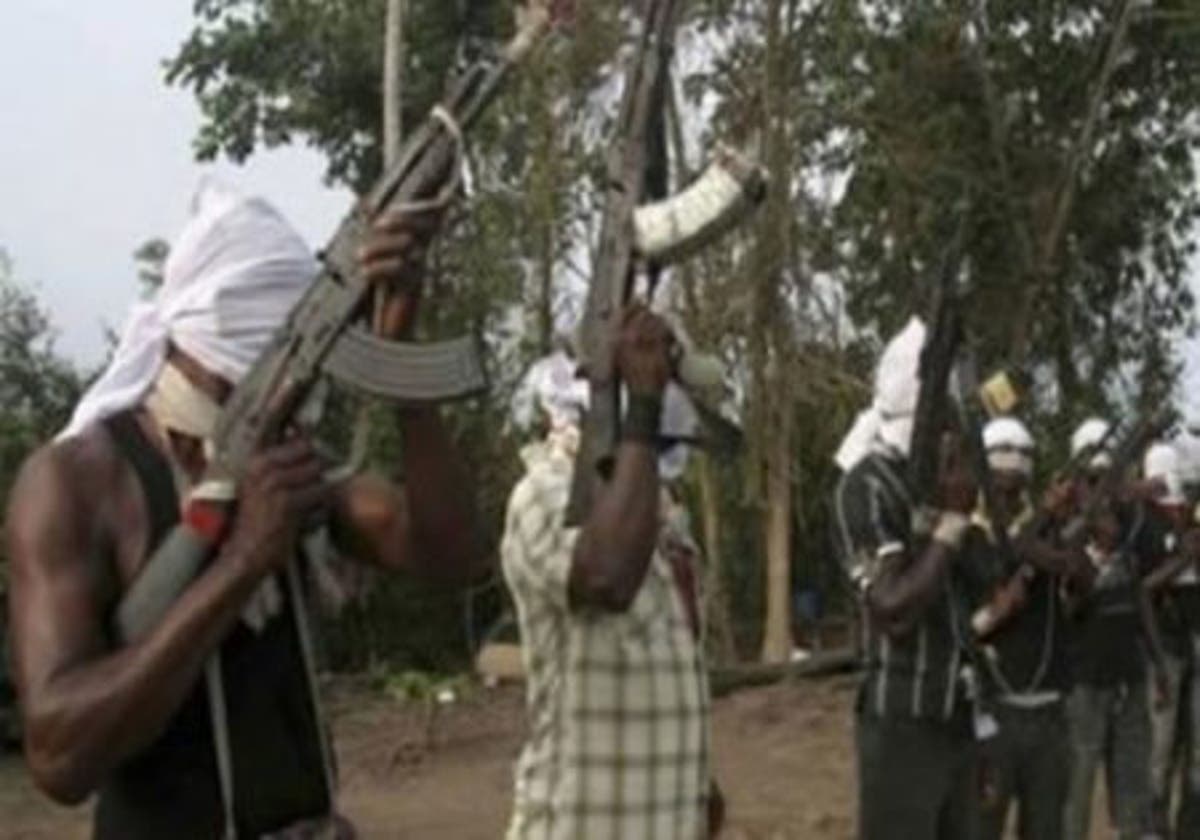 A commercial bus with 18 passengers was attacked by some bandits along Ido Ani-Ifira Expressway, Ondo State on Wednesday evening.

NEWSNAIJA  gathered that the bus was heading towards Abuja from Lagos State when it was attacked.

The bandits were said to have dragged the victims into the bush to an unknown destination.

He said the case was reported, adding that the anti-kidnapping unit of the division and other security agencies are working hard to rescue the travellers.