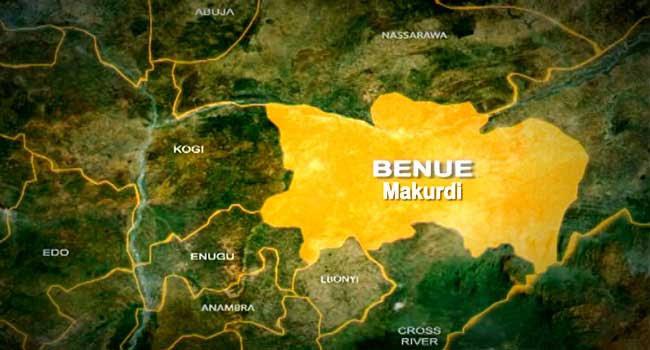 The National Agency for the Prohibition of Trafficking in Persons, Benue State, has arrested a woman identified as  Agatha Shagbaor, for allegedly abusing her 11-year-old niece.

NEWSNAIJA gathered that Shagbaor allegedly assaulted the child for allegedly closing the door on one of her chills finger.

It was further learned that the suspect locked the victim in his home in the town of Makurdi Ulukun Akpeh and beat him to dislocate his arm.

Human rights activist known as Ukan Kurugh, said in a conversation with our source on Tuesday that neighbors reported the incident to his team.

Kurugh pointed out that residents’ complaints of abuse have been going on for some time.

He said: “Shagbaor beat her niece because her niece locked the door with the finger of one of her children, which left a bruise on her body. When the caring neighbor asked her to stop the abuse, she took the child, into the room, closed the door, beat them even more, accusing them of reporting the first assault.

“According to the neighbor, the victim was beaten several times by Shagbaor, her aunt. She was rescued on Saturday and taken to the hospital. Doctors suspected that one of her hands was dislocated.

The activist said that Helen Teghtegh, executive director of the Community Connection and Human Empowerment Initiative, contacted NAPTIP and the child was saved.

The Benue District Commander of NAPTIP Gloria Bai, confirmed the incident, stating that the suspect had been arrested and the victim was in the government shelter .

Bai said: “Now this woman is under our care; she has been released on bail, and if she meets the bail requirements, she will leave and we will conduct a thorough investigation of the matter.

“We have  started looking for the families of the victims who were discharged from the hospital. We tried to find out their family background and conduct investigations.