AUCHI POLYTECHNIC STUDENT EXTORTED BY POLICE FOR HAVING TWO PHONES 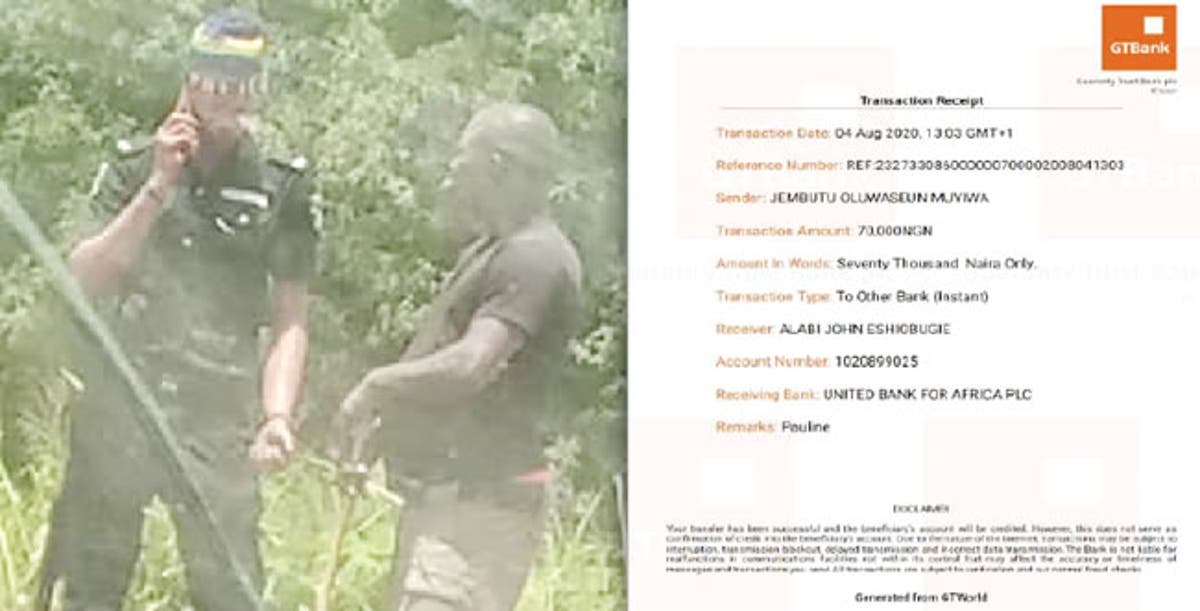 A National Diploma 2 student of the Auchi Polytechnic, identified as Nicholas Victor, aged 22 has accused some policemen attached to the Kogi State Police Command for extorting money from him because he owns two phones.

The victim said he was on his way to Auchi on August 4, 2020, to collect his National ID card when the policemen, who were at a checkpoint at the Okene area of Kogi State, stopped the driver of the bus he was traveling in.

victor explained that the policemen ordered all the male passengers out of the bus and started checking their phones.

Victor stated that while all the other passengers paid various sums, the officers refused to release him despite offering them N4,200.

Victor said the officers insisted on a bigger sum because he had two phones, adding that his mother was forced to transfer N70,000 into the bank account of one of the officers, identified as John Eshiobugie.

In his statement, he said, “The other guys on the bus with me sort out themselves at the scene. When the police officers told me to pay them, I told them that I didn’t have any money on me except N4, 200, which they refused to collect. They asked why I would not have money on me and labeled me an Internet fraudster because I was holding two phones.

“When they went through my phones, they saw my girlfriend’s pictures and ordered me to enter their van, threatening that I would have to bail myself before I would be allowed to go.

“They asked me to pay N100,000 and before I could utter a word, one of them had slapped me, while another cocked his gun, threatening to shoot. The officers ordered the driver of the bus to go that I was not serious and that when I  am ready to pay them, I would be released. The driver and other occupants begged on my behalf, but the officers threatened to shoot them if they did not leave.

My mum even offered N10,000; they said they could only collect N70,000. So, my mum didn’t have any choice than to send the money she wanted to use to buy tiles for her new house.

“After my mum sent the money, the officers didn’t release me till one of them got an alert on his phone.”

Willaims Aya, The Kogi State Police Public Relations Officer stated that he was not aware of the incident,  however, urged that all necessary details be forwarded to him to aid police investigation into the matter.