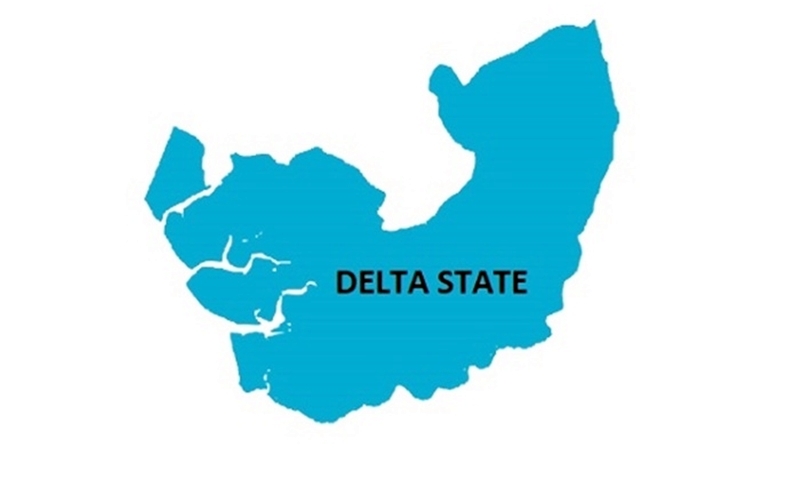 Delta State Police Command has confirmed the killing of a soldier and a policeman by gunmen at a military checkpoint at Oton Area of Sapele on Sunday night.

NEWSNAIJA learned that both men were shot dead when armed bandits attacked the military post at the entrance of the community through the river.

She said “investigating into the incident is still ongoing ”, the PPRO explaining the Incident said that no one has been arrested in connection with the attack as at the time of filing this report.

NEWSNAIJA further gathered from community sources that the armed men had stormed the community through the Oton River in Sapele to kidnap some prominent persons in the area.

He, however, said that the security operatives were preventing the bandits when gunshots from the attacking gunmen killed the operatives.

It was not clear if any of the bandits were killed during the onslaught which sources claimed had since caused tension in the community.

Military troops from the 19 Battalion, Nigerian Army, Moko, have been reportedly deployed to the area.