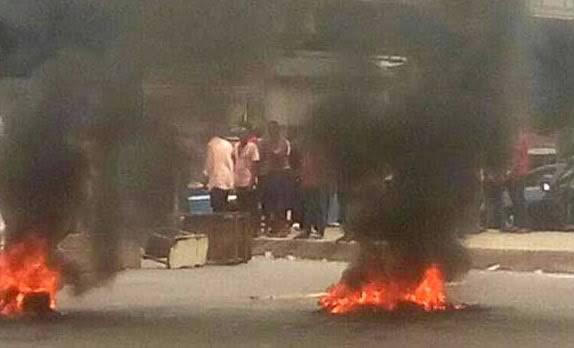 Suspected bandits who allegedly kidnapped and killed two individuals in Delta State’s Isoko community have been captured and burned alive by enraged teenagers in the area.

According to NAIJANEWS, The event occurred when the neighborhood vigilante group tracked the gun-toting hoodlums to their hideouts in the woods,.

Six of the alleged robbers were reportedly killed by the enraged teens during the bloodbath.

NAIJANEWS also learned that members of the community vigilante organization, equipped with cutlasses and locally produced rifles, were working in collaboration with the police.

According to sources, the vigilante was claimed to have transported the arrested hoodlums to the police station.

Angry residents of the neighborhood, on the other hand, were said to have marched in force to the police station, where they allegedly apprehended the accused suspects, lynched them, and burned their remains.

When asked for confirmation, DSP Bright Edafe, the Delta State Command’s Police Public Relations Officer, stated he was uninformed of the incidents at the time of reporting this report.