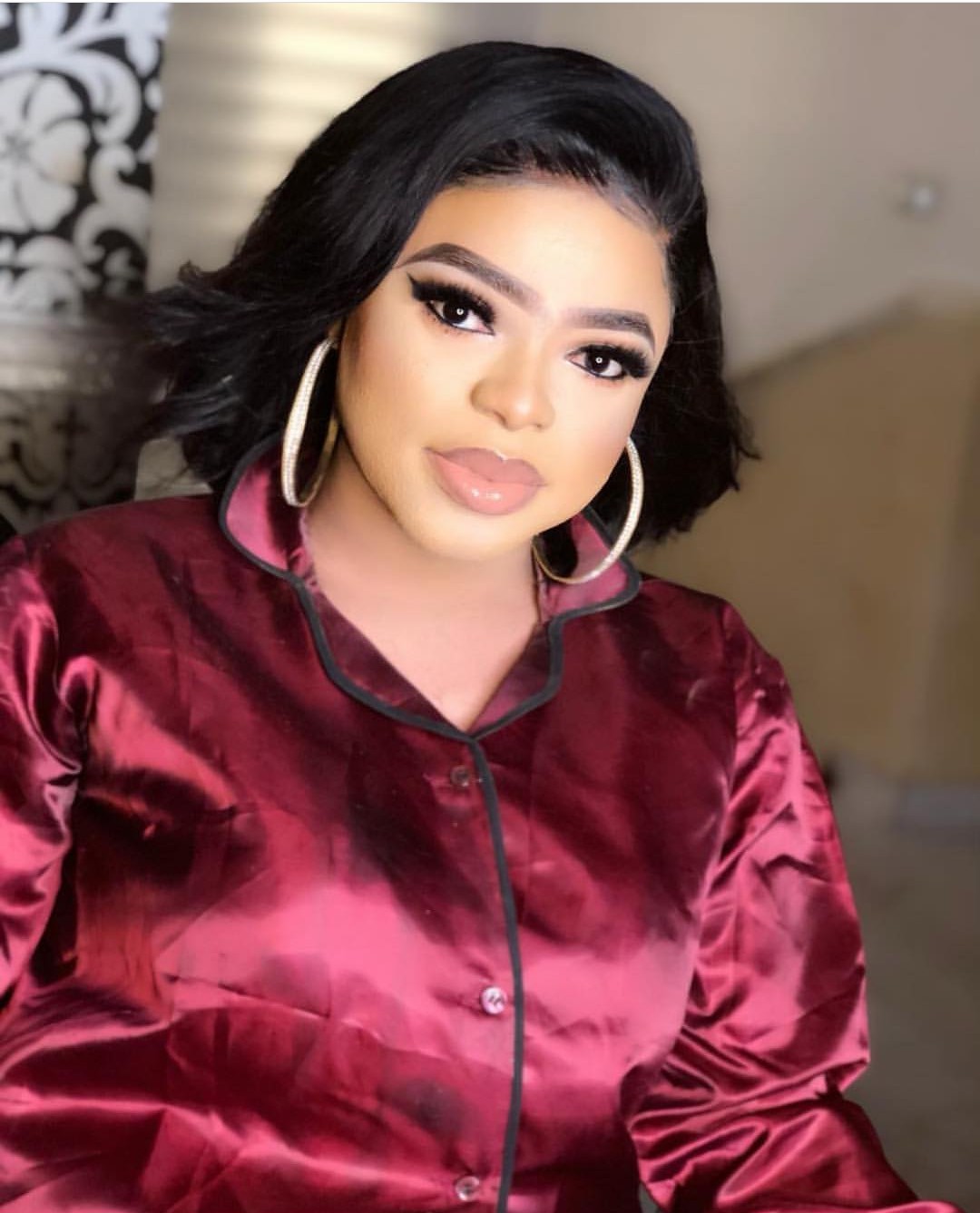 Angry Nigerian youths today, under the guise of the Nigerian youth council staged a protest demanding that the inspector general of police as well as the DSS,  prevent Bob risky as his cohorts from disgracing Nigerian youths.

Bob,  real name idris okuneye is a cross dresser who is widely speculated to be gay.

These youths however are calling on the police and Dss to curtail His acts.