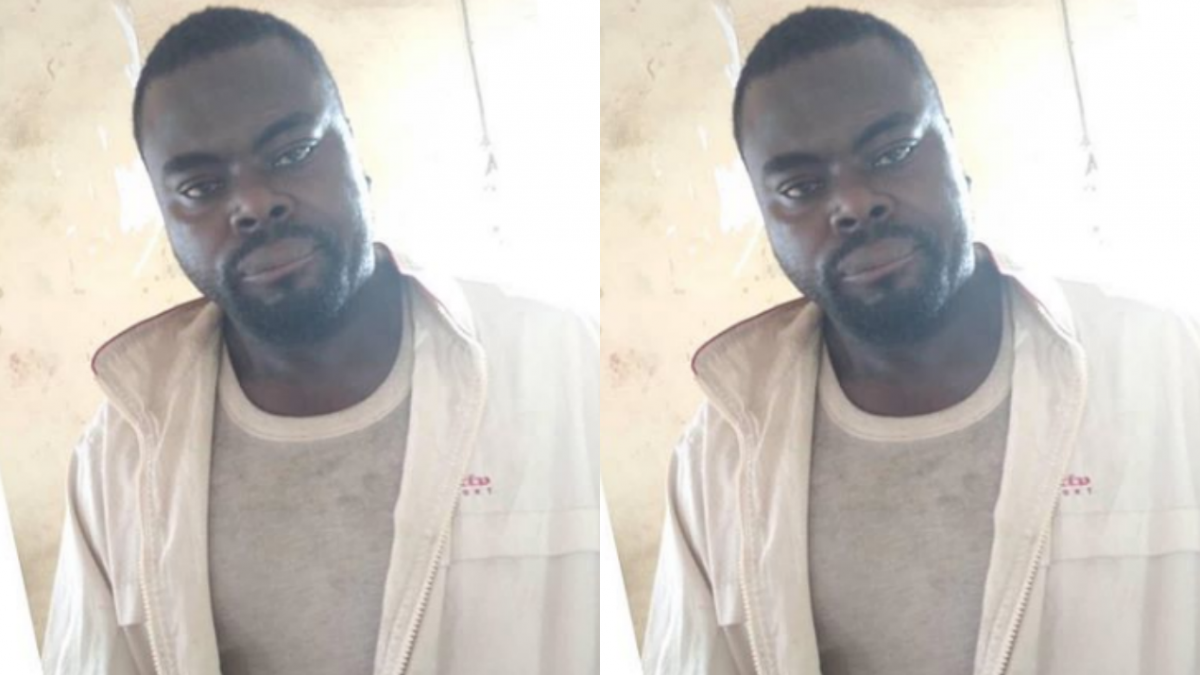 A man identified as   Chukwudi  Ndubuisi, also known as Man of God has been arrested by the Anambra State police for defiling a 12-year-old girl.

Newsnaija gathered that the incident happened at Ekpunegbu village in the Nnewi Local Government Area of the state.

It was learned that the suspect, who claimed to be an evangelist, was also known in his locality as Man of God.

A source said “Everybody here in Nnewi calls him Man of God, we are surprised to hear this rape story about him,”

It was gathered the suspect lured the victim who is said to be his neighbor’s daughter, to his room, where he raped her.

The Police Public Relations Officer in the state, Haruna Mohammed, while confirming the incident said Ndubuisi confessed to the crime.

Mohammed, said, “Police operatives attached to the Nnewi Division arrested one Chukwudi Ndubuisi, 38, of Ekpunegbu village in the Nnewi LGA of Anambra State.

“The suspect, who claimed to be an evangelist lured his neighbor’s daughter, a 12-year-old girl, raped her.

He said “Police detectives took the victim to a hospital for medical examination, where penetration and breakage of her hymen were confirmed by a medical doctor.

The PPRO said, “The Ndubuisi, has voluntarily confessed to the crime and the case has been transferred to the State Criminal Investigation Department for discreet investigation as directed by John Abang, the Commissioner of Police.”

Mohammed said the suspect would be prosecuted as soon as the investigation was concluded.