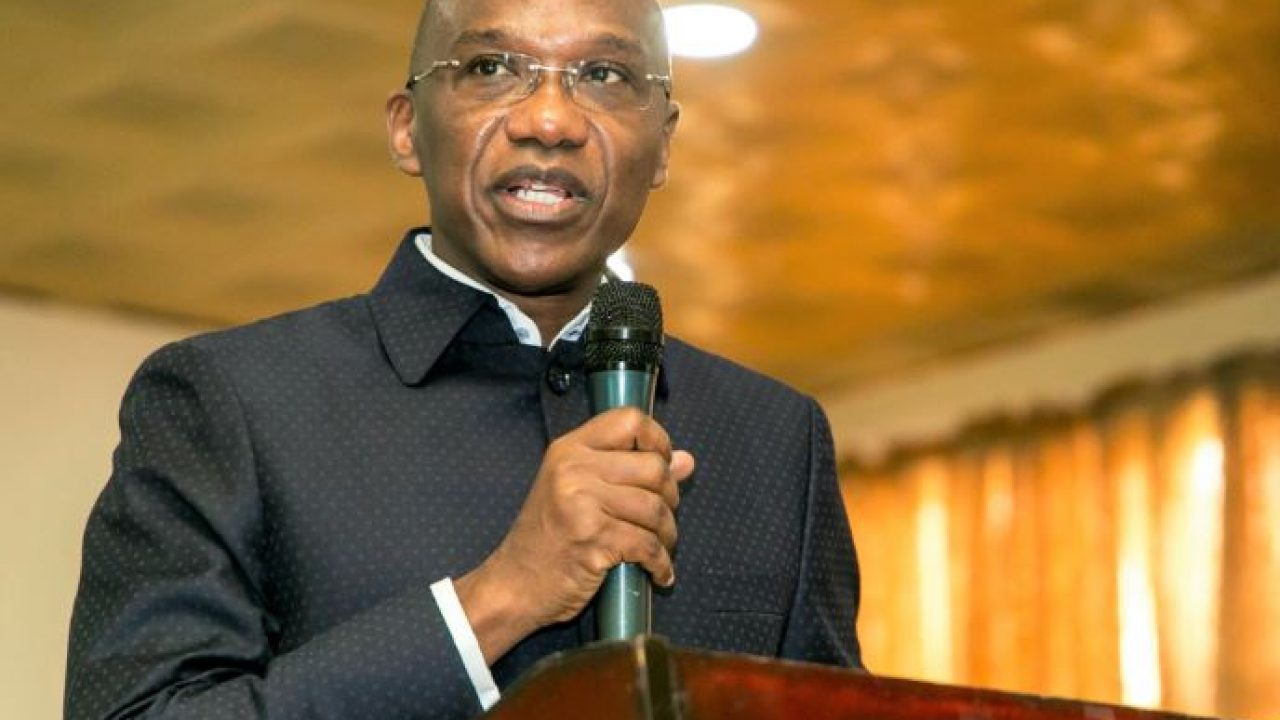 According to reports, the Asset Management Corporation of Nigeria, AMCON is prepared to publish the names of 7,912 debtors who owe it a total of N4.4 trillion.
The move comes after the National Assembly’s 30-day deadline for debtors to regularize their debt status with the bad debt manager expired. The one-month notice will expire on Wednesday, January 5, 2021. The corporation confirmed to The PUNCH on Tuesday that it had no choice but to comply with the National Assembly’s directive to publish the names of debtors who refused to repay their loans.
AMCON’s spokesperson, Mr Jude Nwauzor, stated that debtors who have yet to provide a repayment proposal risk having their information published in the media after the 30-day grace period given by the National Assembly.
He said, “AMCON has taken the decision to publish already. The decision has been taken already. It is a directive from the National Assembly. As a responsible corporate citizen, this was why we published an advertorial to warn all the entities concerned that their names will be published at the expiration of the ultimatum. The one month grace period will be expiring on January 5, 2021.”

According to the corporation, 4, 831 debtors have settled their debts out of a total of 12, 743 non-performing loans inherited by the agency, leaving a total of 7,912 outstanding debtors. AMCON confirmed that the agency would publish the names of 7,912 debtors who owed the agency N4.4tn at the deadline’s end.
It was learned that AMCON had finalized plans to publish the complete list of individuals and institutions on its non-performing loan portfolio in national dailies.
Uba Sani, Chairman of the Senate Committee on Banking, Insurance, and Other Financial Institutions, had directed the corporation in early December to publish the names of all debtors, including well-known Nigerians, as the government stepped up efforts to drive debt recovery. As a result, the agency gave the debtors until December 6, 2021, to provide a formidable repayment proposal or face the embarrassment of having their names published as directed by the National Assembly.

AMCON’s Chief Executive Officer, Ahmed Kuru, revealed in a document submitted to the House of Representatives and the Senate last December that 350 debtors owned approximately 83% of the total NPL portfolio of N4.4 trillion.

The corporation’s spokesperson had warned that the agency “will have no choice but to carry out the directive of the National Assembly (and) will not be blamed having taken the pain to warn the debtors ahead of the planned publication.”
He went on to say that before the vacation, a good number of debtors who would not want to go through the embarrassment of having their names published had been discussing with the relevant departments within AMCON. Also that the names of those who “have not come forward” will be compiled and published, with permission from the management. He emphasized that even though the National Assembly had asked for the immediate publishing of the debtors list, they “warned the people what would happen” by releasing ads and making announcements, yet some remained adamant. These are the names that will be published today. Whose names are we expecting to see?