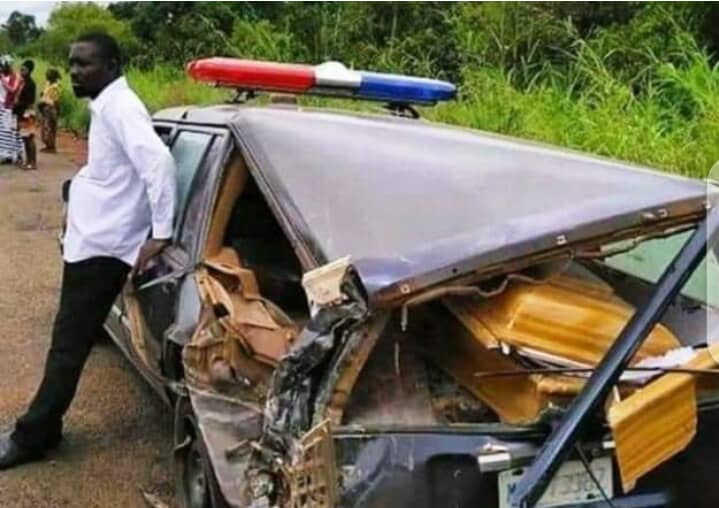 According to the ambulance driver who survived the attack, they left Lagos as early as 6 am on Saturday to beat traffic in other to make it early to Enugu.

As of the time of filling this report, the abductors are currently demanding N5 million ransom.