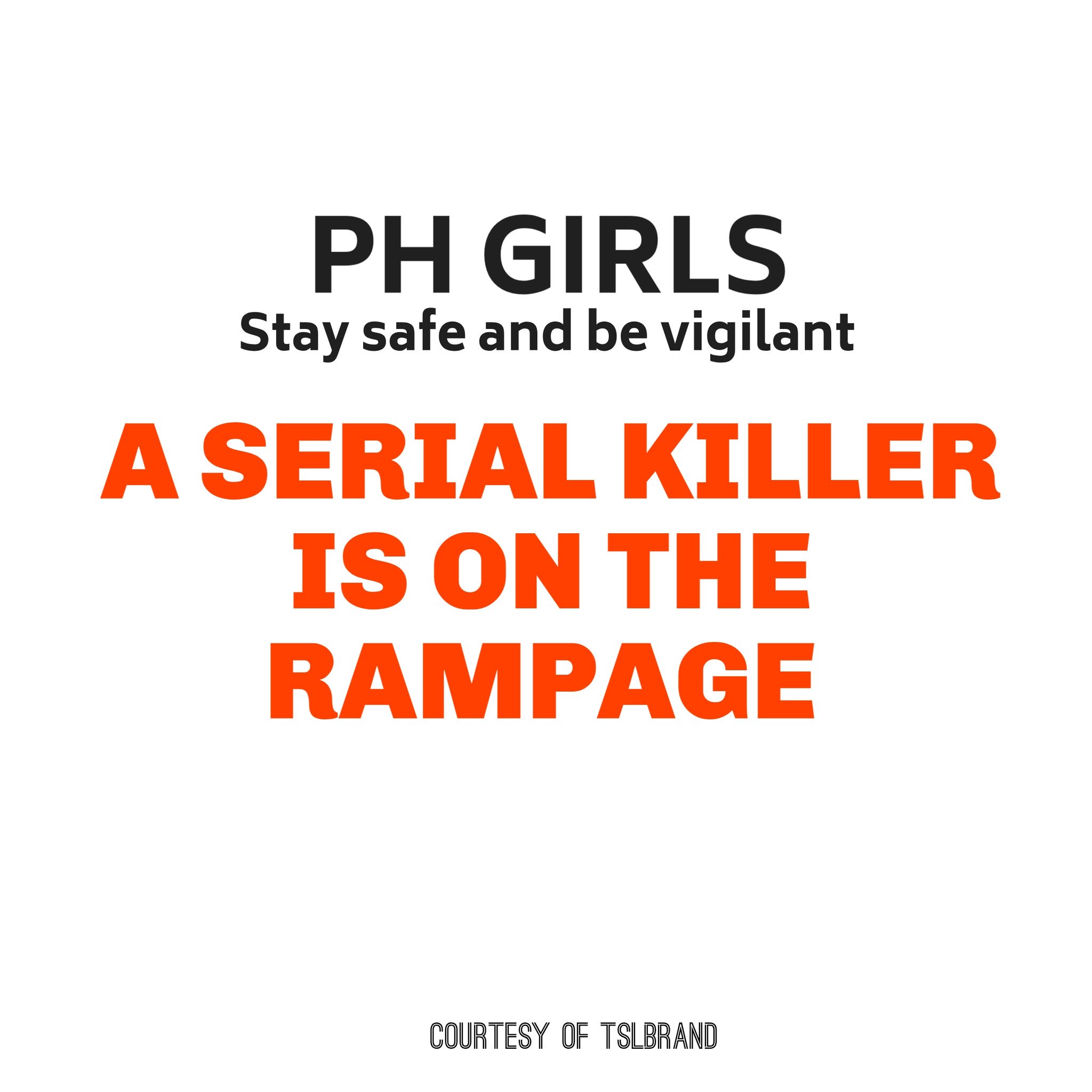 Over the past few weeks,  hotel deaths have been reported  across port Harcourt, with the victims being  females within the age of 24-26. Barely 24hrs ago another female corpse was discovered yet again in the city. This puts the total no of death to 10 over the period of one month.

The victims are mostly bound with their hands tied to the back, bodies  face facing up,  and a white pillow case around their neck. The pillow cases are believed to have been used to strangle  the victims to death

Guys, Someone just drew my attention to something, it appears that the serial killer uses the pillow cases in the hotel rooms to strangle his victims and knots it by their left hand side, notice the pillows? The person is indeed a disturbed psychopath. #ProtectPhGirls pic.twitter.com/hsR5CCDcvp

According to a  Twitter user, the  victims ( ladies) are online business owners who are lured to these hotel to deliver pay on delivery clothing items. The user alos claimed that the killers often use females to communicate with the unsuspecting victims so as not to look suspicious.

Meanwhile the police has not given any report yet on this development as to who the ladies are or who the killer is.