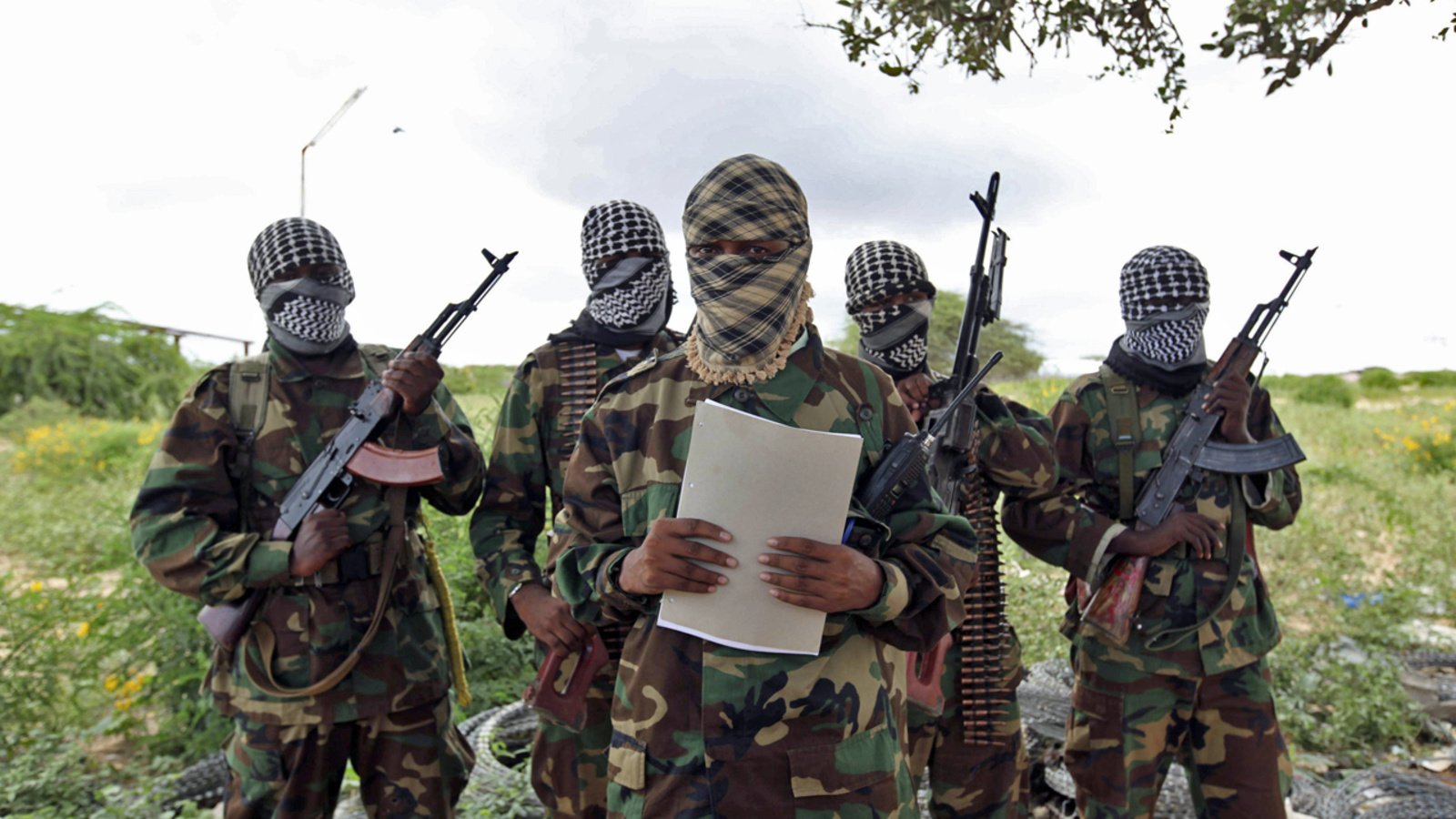 Ten civilians and one police officer have been killed in a gun and bomb attack by Al-Shabaab terrorists on an upscale beachfront hotel in Somalia’s capital on yesterday, an official told AFP.

However, it was learned that the Somali security forces managed to end the siege on the hotel and kill the assailants, who at one point were said to have taken hostages.

A security source told AFP on condition of anonymity that Earlier on Sunday, while the raid was still ongoing one of the assailants had died in the car bomb explosion that kicked off the attack and two others had died in a shootout.

Meanwhile, Ambulance workers at the scene reported that at least 28 people were wounded.

Witnesses said the attack began with a heavy explosion and people ran from the area as gunfire could be heard from the hotel, which is frequented by government officials.

A witness identified as Ali Sayid Adan said “The blast was very heavy and I could see smoke in the area. There is chaos and people are fleeing from nearby buildings,”

Also, another witness Hussein Ali who worked at the information ministry said the dead included a government official Abdirasak Abdi.

According to a statement translated by the SITE Intelligence Group, Al-Shabaab claimed they carried out the attack

The statement claimed its fighters “took control over the hotel” in the “martyrdom-seeking operation”.