AIRPLANE MAKES EMERGENCY LANDING AFTER A PASSENGER SHOUTED HE HAD CORONAVIRUS. 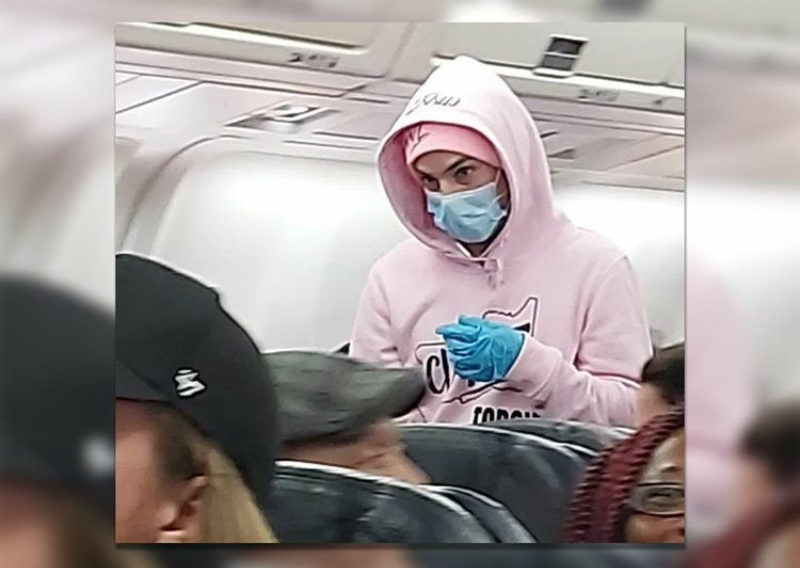 A 25yrs old, musician identified as Potok Phillippe caused a flight from Toronto to Jamaica to turn back and make an emergency landing after the musician sais that he just came back from the Hunan province in China and is a little I’ll.

“Can I get everybody’s attention,please I just came from Hunan province, where the Coronavirus virus started from.

According to metro news the airline staff made the musician wear a mask and gloves as they as they escorted him off the plane.

He later claimed it was simply a joke and that he had hoped to go go viral on social media. He was later arrested and charged with mischief.