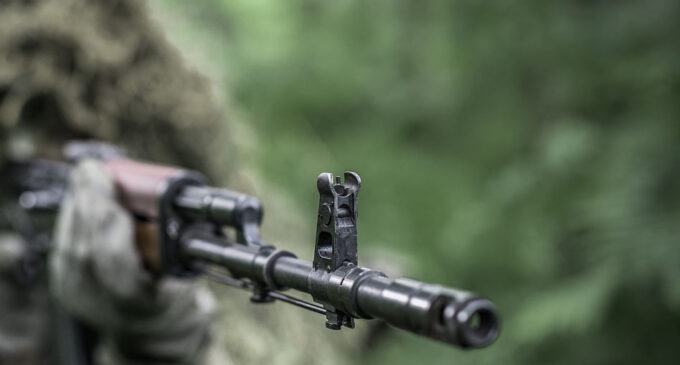 News reaching us says some armed men before daybreak on Sunday killed six people in a village near Wasinmi, a community along Ife/Ibadan way, Osun State.

NEWSNAIJA learned the identities of the culprits of the crime could not be immediately ascertained, but police operatives, men of Oodua People’s Congress, and Hunters Group of Nigeria were said to have been deployed in the bush in the area.

Yemisi Opalola,  Osun Police Command spokesperson, confirmed the incident, saying all the deceased were members of the same family.

Opalola,   also said the state Commissioner of Police, Wale Olokode, had visited the scene of the incident and investigation