ADELE TALKS ABOUT HER FAILED MARRIAGE WITH A NASTY POST 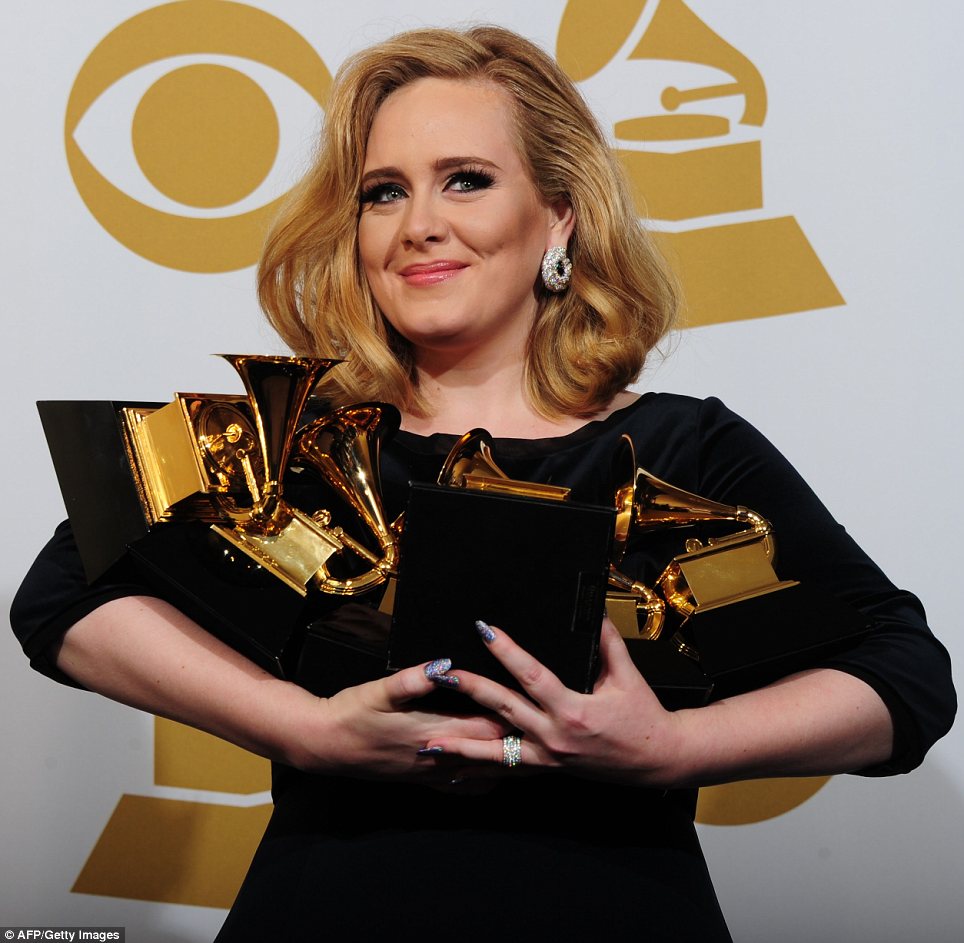 Adele broke her silence on divorce from her husband, Simon Konecki with a savage post she shared on Instagram. Earlier on  Adele’s reps said she and Simon are committed to raising their 6-year-old son together and won’t be commenting on it. However, that’s old gist ! Adele took to her instagram page  yesterday May 1st, and posted the funniest  meme that seems to be addressing the breakup.

Adele who broke silence on her divorce from Simon Konecki with a savage post, shared a photo of herself crying next to a different picture of her getting her life back during  her Carpool Karaoke episode. The caption at the top of the two photos read “When you catch yourself in your feelings then you remember who you are.” 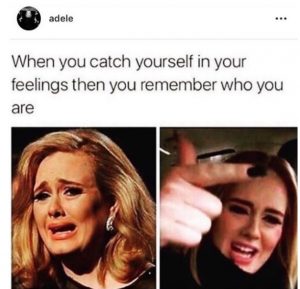 This came after sources said Adele and Simon decided to split because her work schedule became too demanding. The divorce on the other hand may cost Adele as much as $180 million.