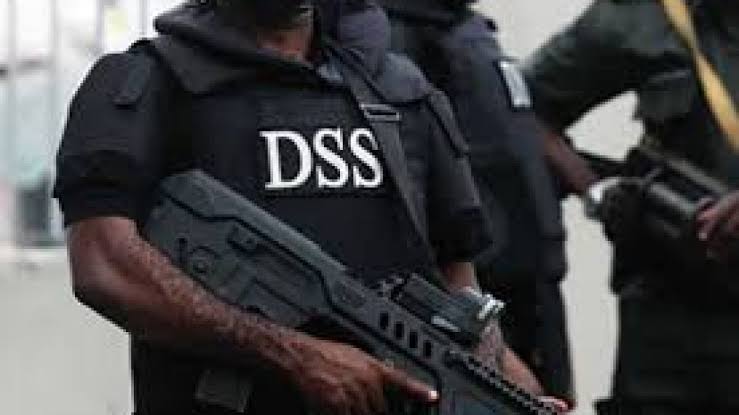 NEWS reaching us says the Federal Capital Territory Police Command and operatives of the Department of State Services have killed a suspected kidnapper during a gun battle in Pegi community in the Kuje area council of Abuja.

The FCT Police Public Relations Officer, known as Josephine Adeh, on Monday, said the clash happened when the security operatives stormed the kidnappers’ hideout in the area.

Adeh, said the kidnappers were overwhelmed by the operatives, forcing the hoodlums to release their victims.

The PPRO in a statement noted that seven victims were rescued.

“One of them was shot, another was killed and many of them ran with gunshot injuries. We were able to rescue seven victims. The sum of N47, 000 was recovered. One iPhone, one AK-47 rifle, 15 AK magazines, military camouflage, six mobile phones, hard drugs and charms were also recovered,” she added.