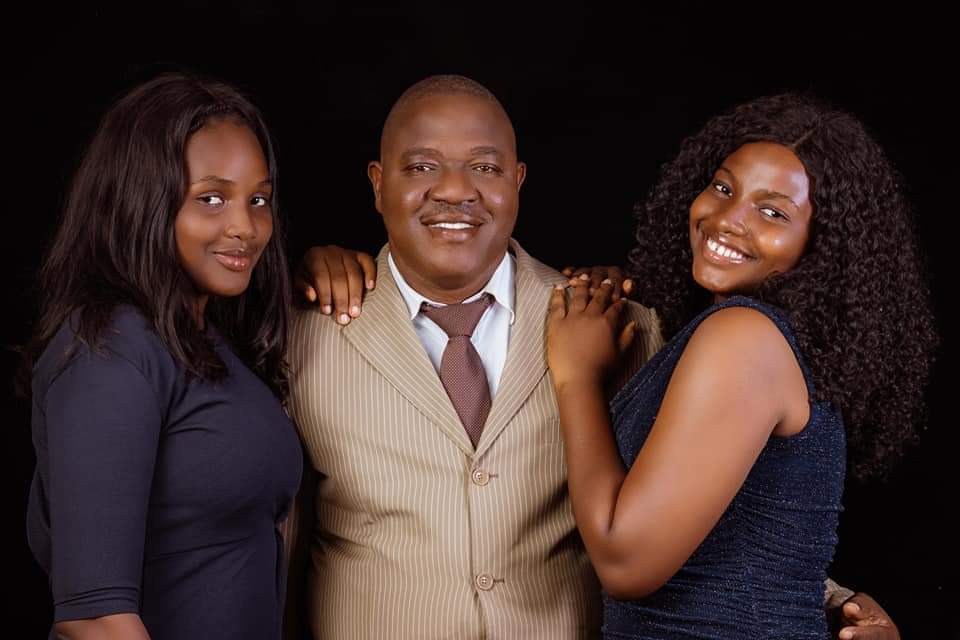 NEWS reaching us says that the wife and daughters of an Abuja-based pastor who were abducted by hoodlums recently has regained their freedom.

Recall that we had reported that gunmen stormed the pastor’s house in Pegi community in the Kuje area council of Abuja and kidnapped the victims.

The cleric, identified as Pastor Gabriel Oladapo, was away when the attack occurred on September 4.

The hoodlums later demanded N50m ransom for their release

A leader in the community, who did not want his name in print, said the victims had been released.

According to the source, the pastor paid an unrevealed amount of money, but the abductors changed their mind and freed only one of the victims.

“They earlier agreed to free all of them with the said amount, but later changed their mind after they received the money. They demanded that more money should be brought to release the other two.

“The following day, the police and other security operatives attacked their camp. They rescued the remaining two family members and other five victims. It was a gun battle.

“For now, he has left the community. He said he doesn’t want the trauma to affect his daughters and wife.

“I can’t say if that is permanent or not. He just told me that he was leaving for the moment,” the source added.