A WOMAN, HER TWO CHILDREN SENTENCED TO 38 YEARS IMPRISONMENT FOR TRAFFICKING IN EDO 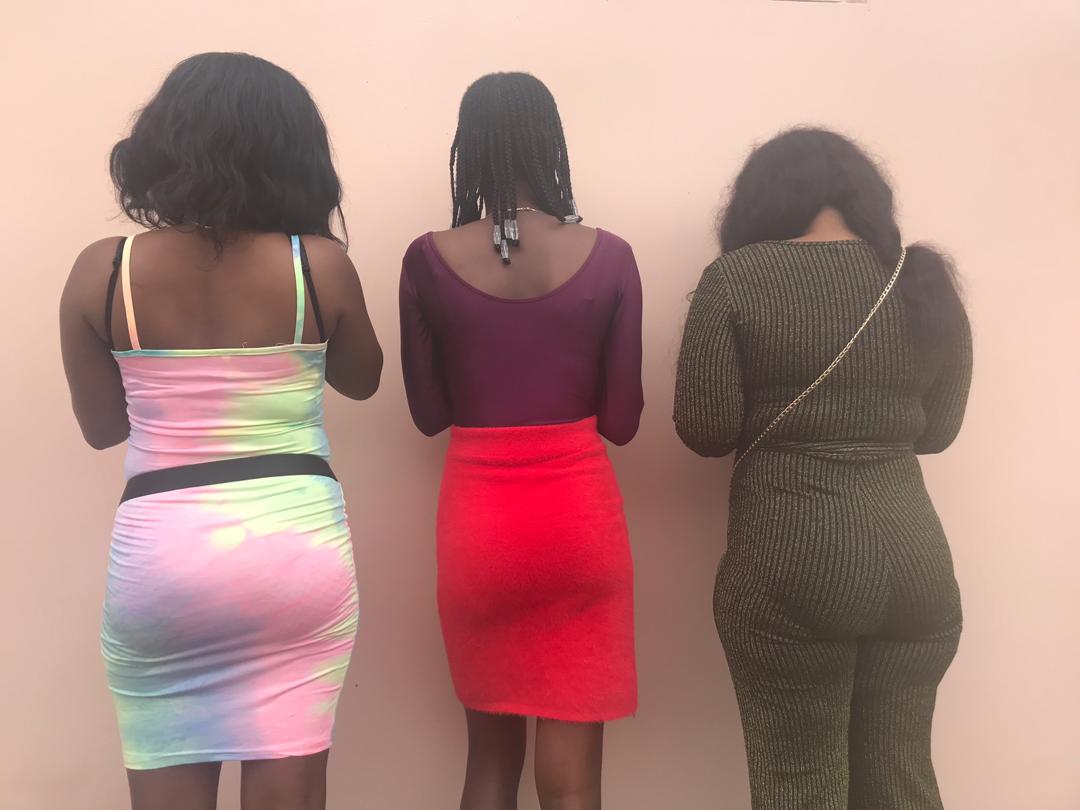 A Benin High Court,  sitting in Edo State, has sentenced a woman and her children to 38 years’ imprisonment for trafficking a 19-year-old girl to Russia for sexual exploitation.

The two siblings, identified as  Mr. Endurance Ehiozee, 37,  and Miss Vivian Ehiozee, 31, were sentenced to 14 years’ each without an option of a fine, while their mother, Mrs. Helen Ehioze, was sentenced to 10 years’ imprisonment.

Justice Geraldine Imadegbelo, The presiding judge, sentenced the convicts after finding them guilty of the offenses which contravened sections 15 and 16 of the Trafficking in Person Prohibition Law, Enforcement and Administration Act 2003 as amended in 2005.

Mrs. Rosemary Emodogo, The prosecutor, said sections 15 and 16 deal with the procurement of victims for prostitution and trafficking in persons.

NEWSNAIJA gathered that the teenager’s name withheld was trafficked to Russia in 2012 when she was 19, but the case in court started in 2017. The victim is now 27.

Mr. J. Omigie, Counsel for the convicts, had pleaded with the court for a lenient sentence, saying the convicts were first offenders and had no prior criminal record.