A WELDER ARRESTED FOR DEFILING HIS TWO TEENAGE DAUGTHERS 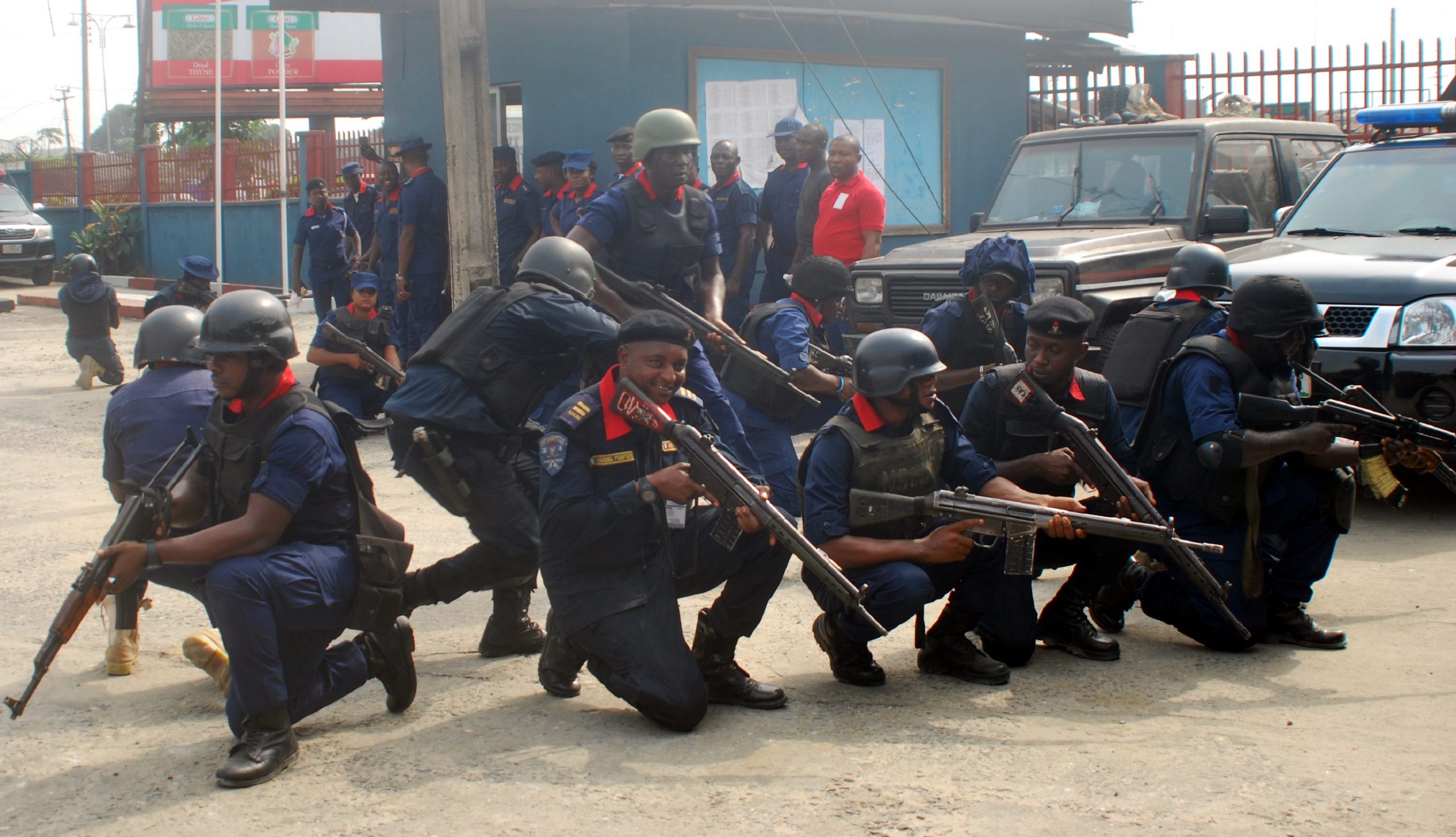 The Ondo State Command of the Nigeria Security and Civil Defence Corp says it has arrested a man Identified as Femi Onifade, a welder, for allegedly defiling his two daughters.

Femi was said to have committed the offence at No. 27 Liberty Hospital Road, Oluwatuyi area of Akure, the state capital.

The man was alleged to have defiled his seven and nine-year-old daughters.

Mr Philip Ayuba, the State Commandant of the NSCDC, said the man was arrested following intelligence gathering by officers and men of the Anti-Human Trafficking and Illegal Migration Unit of the command.

Onifade allegedly had carnal knowledge of the minors when their mother was not around.

The victims were said to have been taken to the Federal Medical Center annex, Akure, for examination, which revealed that their hymen had been broken and their private parts deeply opened.

The NSCDC commandant said the suspect would be charged and stated that the state government has shown interest in this case and the welfare of the children has been fully guaranteed.

Ayuba assured members of the public of the safety and adequate protection of lives and property, adding that the command was poised to eradicate all forms of criminality and social vices in the state.