A TEENAGER STABS MAN TO DEATH OVER GIRLFRIEND IN BAUCHI 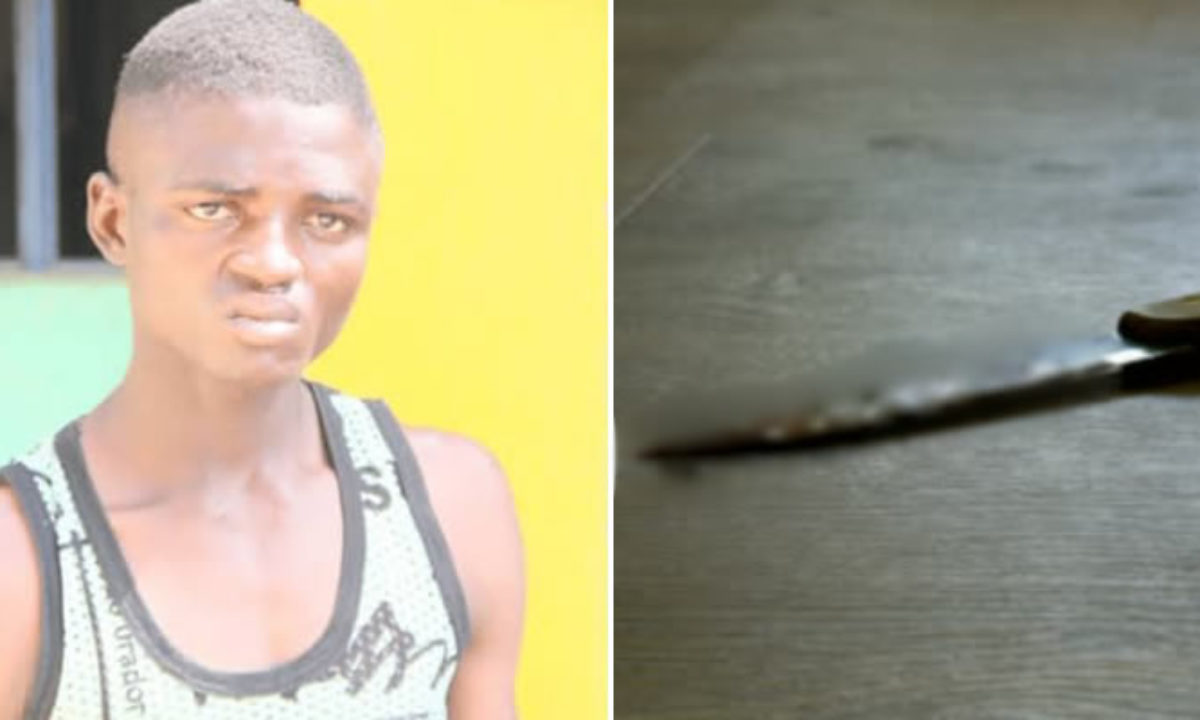 The Bauchi State Police Command has arrested an 18-year-old man, named Kabiru Ahmed, for allegedly stabbing another man to death over a girlfriend.

DSP Ahmed Wakil, the Public Relations Officer in the state, said this in a statement on Sunday night.

Wakil stated that a good Samaritan reported to the police that the deceased was stabbed in the chest and was rushed to a hospital where he was declared dead.

The DSP added saying, “On November 11, 2020, about 9.45 pm, a distress call was received from a good Samaritan that one Hamza Usman (23) of Anguwar Mahaukata, Bauchi went to the house of his girlfriend by the name Ramlat Shehu (not real name), 15, of the same address. He was attacked and stabbed in his chest by one Kabiru Ahmed, 18, of Karofi.

“As a result of the bleeding, he was rushed to the hospital for medical examination. There, a doctor certified him dead. On receipt of the information, a team of policemen was drafted to the scene and the principal suspect, Kabiru Ahmed, was arrested.”

The PPRO said during investigation, that the suspect confessed to the crime and mentioned one Abdul aka Walplay and Waleed is also known as  Bandi, as his accomplices, adding that efforts were ongoing to arrest the fleeing suspects.

According to him, the Commissioner of Police directed that the case be transferred to the Special Criminal Investigation and Intelligence Department for discreet investigation.