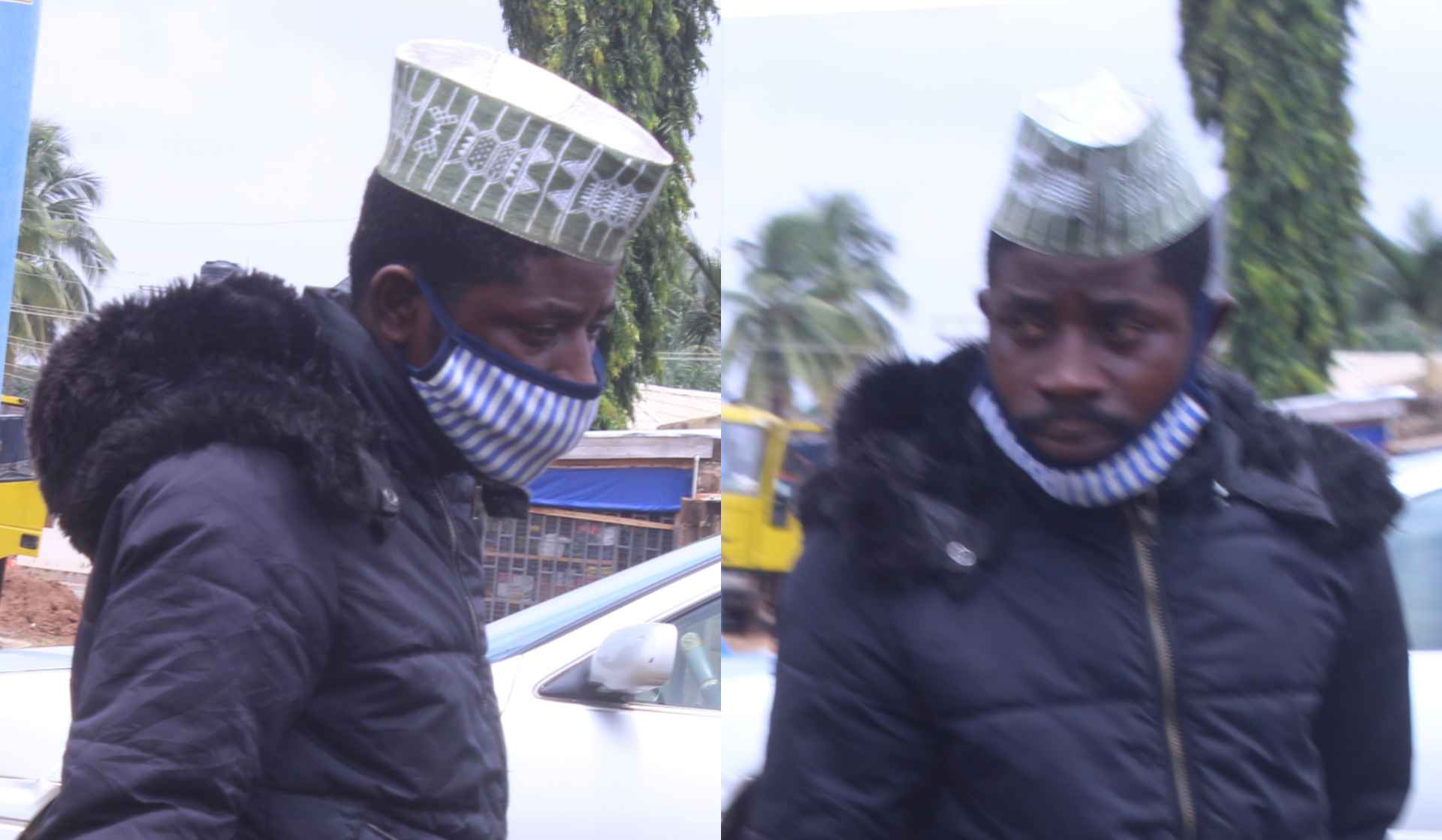 A  Man identified as Akorede Hammed, a nursery and primary school teacher in Kwara state was yesterday, Tuesday brought before a Family Court in Kwara State,  Ilorin, for allegedly sexually molesting a seven-year-old pupil of his school in the Oyun area of Ilorin, the state capital.

The teacher was brought before the Magistrate, Shade Lawal on an accusation  of gross indecency contrary to Section 285 of the Penal Code Law.

The information first reported by the police disclosed that the seven-year-old student explained how she was raped by the teacher Mr. Hammer.

The report also revealed that the victim’s father wrote a complaint to the Area Command Metro, Ilorin.

According to the father’s report, Hammed took his daughter to a toilet and locked her up adding that the teacher removed her pants and molested her with his fingers.

However, Police investigation disclosed that after committing the evil act Hammed, who was the victim’s Yoruba teacher, ran away from the school to an unknown place until he was later seen and arrested by detectives of the area command.

However, the proceeding was stalled following the absence of the victim in court, as the magistrate insisted that the pupil, who attended His Grace Nursery/Primary School, be physically present before the matter could go on.

The matter was adjourned till September 16, 2020, for hearing.