A SUSPECTED BANDIT KILLED IN KATSINA BY VIGILANTES 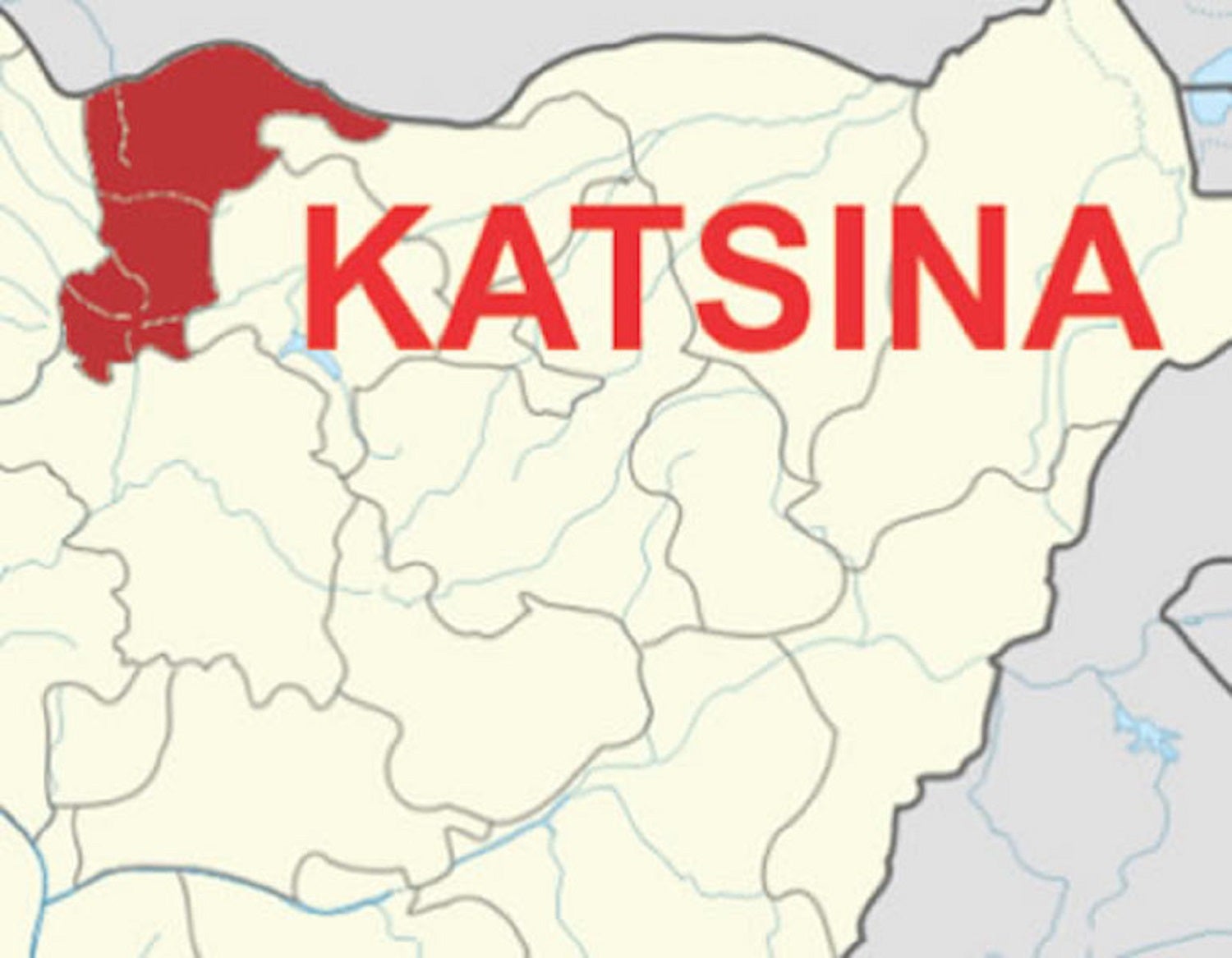 A suspected bandit has been killed in an encounter between his group and vigilantes in Garwa village, Batsari Local Government Area of Katsina State.

Residents said a group of suspected bandits had stormed the village on Monday night, killing Yau-Yau /Mallamawa, and the All Progressives Congress youths leader the council, Mallam Sadi.

It was further gathered that the villagers along with the vigilantes in the area boldly defended themselves against the gunmen.

A resident said, “The vigilantes killed one of the bandits during the encounter while the rest of them (the gunmen) ran back into the forest without taking anything from the village.”

SP Gambo Isah, The Spokesman for the Katsina Police Command, confirmed the development, although he did not give details.

He said” Yes, it is true,” he replied to the inquiry on the incident.

Meanwhile, the police were yet to react to an unconfirmed report that suspected bandits invaded Sanawa, Vera, and Dogon Ruwa villages in the Dutsinma Local Government Area of the state early Thursday morning.

The police spokesman said he should be given some time to find out the true position of things from the Divisional Police Officer in the area.

He said, “Give me time to find out the true position of things in the council from the DPO.”